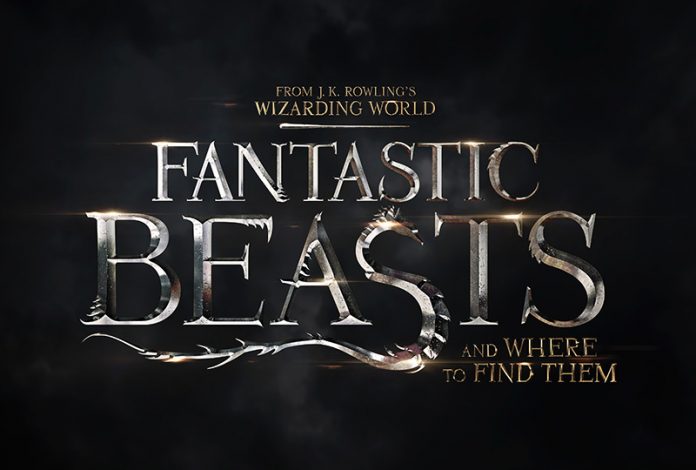 The war against Lord Voldemort may be over, but the wizarding world of “Harry Potter” lives on with new film “Fantastic Beasts and Where To Find Them.” Just recently, Warner Bros. Pictures released the first teaser trailer for the film, giving fans a taste of the first “Harry Potter” related film since “Harry Potter and The Deathly Hallows Part 2.”

The trailer showed a supposed problem that traveler Newt Scamander had caused when his collected magical beasts have escaped from his handy magical case, partly due to a No-Majthe American word for someone without magic in them, or also known in the original series as a MuggleJacob, who later becomes Newt’s friend.

The trailer also showed Newt casting familiar spells from the original “Harry Potter” series, which could mean that fans can expect to once again hear their favorite spells cast in the upcoming film.

“Fantastic Beasts and Where To Find Them” takes on the story of magizoologist Newt Scamander as he stops by the city of New York following his journey in collecting and documenting magical beasts around the world. He will eventually publish a book about his discoveries with the same title, which will be a significant part of Harry Potter’s years at Hogwarts.

The following is the synopsis for the film, “‘Fantastic Beasts and Where to Find Them’ opens in 1926 as Newt Scamander has just completed a global excursion to find and document an extraordinary array of magical creatures. Arriving in New York for a brief stopover, he might have come and gone without incident… were it not for a No-Maj (American for Muggle) named Jacob, a misplaced magical case, and the escape of some of Newt’s fantastic beasts, which could spell trouble for both the wizarding and No-Maj worlds.”