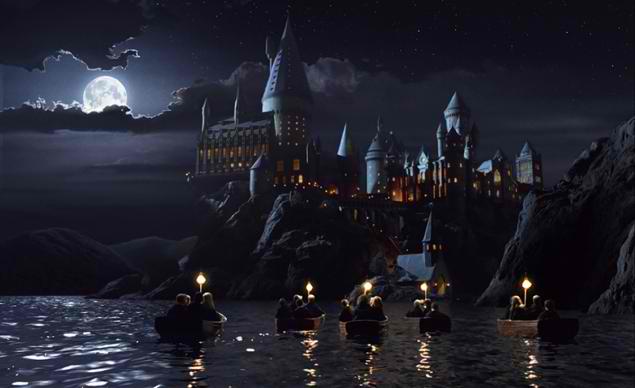 The war may be over, and Harry Potter and the rest of the company may be living their own lives now, but Wizarding World of Harry Potter is back on the big screen. But this time, fans of the beloved franchise will be taken way back in history, with the spin-off Fantastic Beasts and Where To Find Them.

According to the latest press release, Fantastic Beasts and Where To Find Them just started filming, with David Yates on the directorial chair.

The new movie will take on the story of the wizarding world’s preeminent magizoologist, Newt Scamander, and his adventures in documenting information about various magical creatures that can be found around the world. The book that he will be making out of his travels, “Fantastic Beasts and Where To Find Them” (hence the title), will soon be used by Harry and the rest of Hogwarts as one of their books for school.

Eddie Redmayne plays the role of Newt Scamander, described as “the wizarding world’s preeminent magizoologist, who stops in New York following his travels to find and document magical creatures.”

Ezra Miller is Credence, a wizard who will meet Newt at some point in his journeys.

Dan Fogler plays the role of Jacob, a Muggle who will eventually become Newt’s friend.

Jenn Murray is Chastity, a young woman who may be a relative to the character of Credence; Samantha Morton is Mary Lou, Colin Farrell plays as Graves, and Faith Wood-Blagrove is Modesty, whose character details are yet to be revealed.

Fantastic Beasts and Where to Find Them will open in theaters on November 18th, 2016.