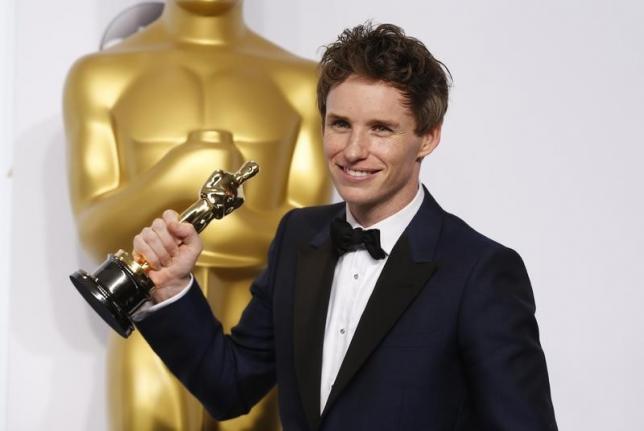 The Wizarding World of Harry Potter is making a comeback of some sorts to the big screen as the prequel “Fantastic Beasts and Where to Find Them” has its production in full swing and will hit theaters on November 18, 2016.

The spinoff movie that takes place 70 years before the parent series, will revolve around the lead magizoologist Newt Scamander, to be portrayed by Oscar-winning actor Eddie Redmayne, as he travels to New York to discover and document magical creatures. During his excursion, he meets his future wife and American witch Porpentina.

Author J.K. Rowling makes her debut as a screenwriter as she penned the script for the upcoming movie. She also teased her followers on Twitter with some tidbits, saying, “I feel I owe you a bit of #FantasticBeasts information after you all got behind @Scotlandteam, so let’s see… Well, I think it’s widely known that that characters of (Porpen)tina and Queenie are sisters, but not that their surname is Goldstein.”

When asked by a user if they are related to a background character Anthony Goldstein from the books, she answered with, “Yes (but distant).” She also clarified that while Fantastic Beasts is a prequel, the theater production titled “Cursed Child” is not.

Playing the parts of Tina and Queenie are Katherine Waterston and Alison Sudol, respectively. Joining the cast as the wizard Graves is Colin Farrell while Dan Fogler will play a muggle that befriends Newt.

Moreover, Samantha Morton will portray the character of Mary Lou, Faith Wood-Blagrove will be Modesty and Jean Murray will act as Chastity.

The principal photography is set at Warner Brothers Studios in Leavesden, England where all of the eight Harry Potter movies were filmed.

Returning to the franchise is David Yates as director with David Heyman, Steve Kloves, Lionel Wigram and Rowling as producers.