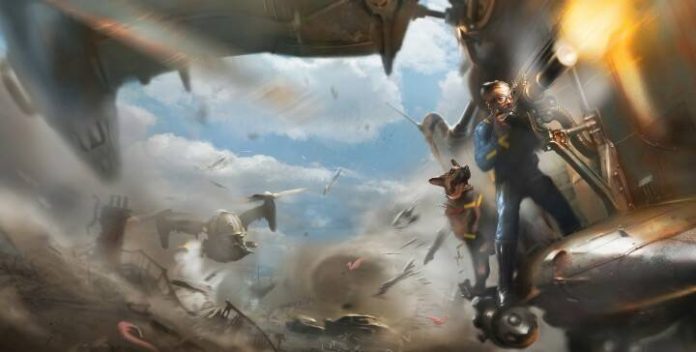 Bethesda finally announced the official release date for the new “Fallout 4” downloadable content (DLC), “Nuka-World,” while also releasing the first trailer showing the DLC’s gameplay. According to the game developer, “Nuka-World” is slated for an Aug. 30 release for the Microsoft Windows PC, Xbox One, and PlayStation 4.

Per Daily Express, this DLC is the exact one that was leaked earlier this year because of a glitch on the Steam app. And just like the previous DLCs for “Fallout 4,” the trailer previewed several new creatures that are utterly creepy, including a monster that looks like a giant crocodile and some Ghouls. Nonetheless, the highlight is the new Park Amusement Safety Guide.

Gamespot notes that so far, “Fallout 4” has seen five other DLCs, excluding “Nuka-World,” starting with the very first update in March called “Automatron,” followed by April’s “Wasteland Workshop,” May’s “Far Harbor,” “Contraptions Workshop, which was released in June, and the July DLC, “Vault-Tec Workshop.” The report adds that those who want to get all the DLCs, including “Nuka-World” can purchase the “Fallout 4” DLC Pass for a price of $50.

Overall, Bethesda has been very busy affording its gamers as much gaming content and updates possible and no less than the director of “Fallout 4,” Todd Howard previously talked about releasing more projects this year.

Going back to the new gameplay trailer, Bethesda also teased the addition of mini-games where several attractions, including a shooting gallery, will give gamers a bunch of interesting side games within the DLC. Likewise, there also is a brief showcase of the feature where Raider gangs can be used in order to conquer settlements. A very interesting addition is the fact that players can actually convert settlements into headquarters for Raiders by planting the all-new Raider flag.