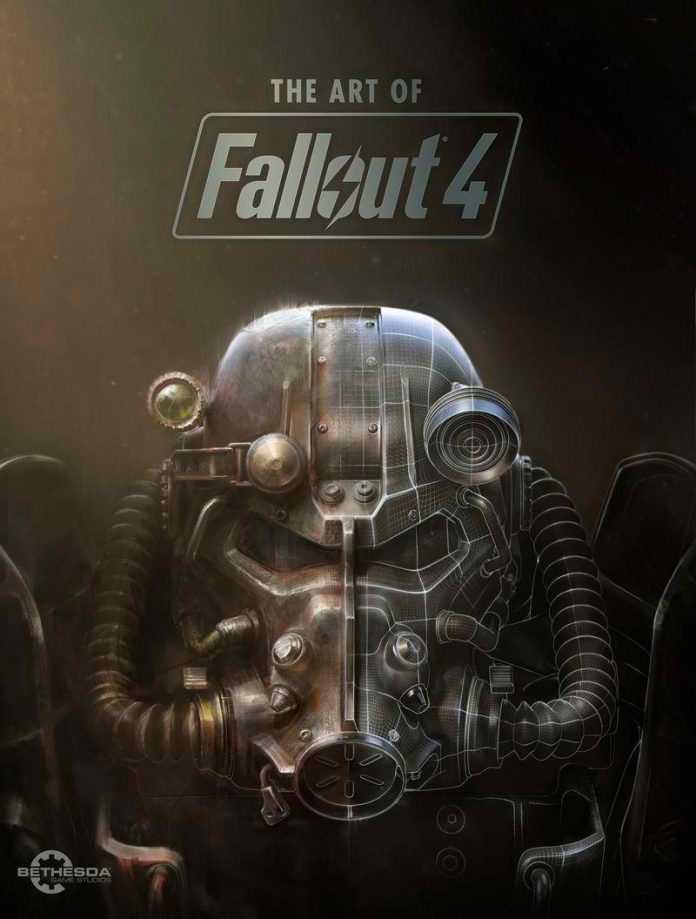 According to a report by GameSpot, the art book is the result of Bethesda’s partnership with Dark Horse Comics. The highly collectible art book will contain never-before-seen concept arts for the gamefeaturing locations, game environment, characters, as well as in-game items. The art book will also include messages from the developers over at Bethesda.

In a recent interview with Game Central, Bethesda’s Pete Hines talked about the game, and the reaction of fans to its graphics quality.

“There’s a couple of reasons for all that,” said Hines, explaining about why they are so tight lipped about information regarding the game. “The brevity of the period between announce and launch was really a function of how much can we actually get away with? ‘Cause if you ask Todd he’ll just say, ‘Can we announce it and release it that day?’. Like, he never wants anybody to see his stuff before it’s out.”

Talking about the negative response that the game got form fans, due to its graphics quality, Hines had this to say: “[It] definitely doesn’t upset us. Very little surprises me after 16 years in this industry. Generally speaking, I think we’re an industrywe’re a form of entertainment. As with most forms of entertainment you never get 100 per cent agreement on anything. And so, at the end of the day, whether it’s what the graphics look like or whether the gameplay is what you want or whether you like the setting, or whatever it is, everybody is entitled to their opinion.”

Fallout 4 will be available on November 10th for the PS4, the Xbox One, and PC. The Art of Fallout 4 art book will be released at the same day, too.