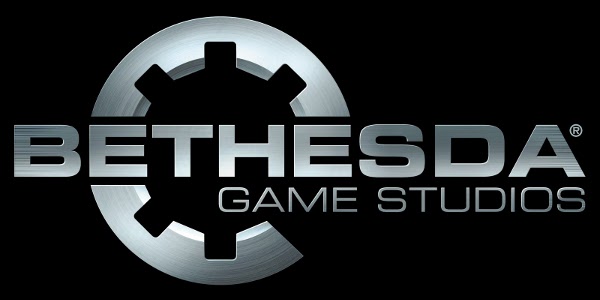 Almost 7 years since the Fallout 3 release, fans’ appetites are being whetted with rumors that the Fallout 4 release date details will be unveiled on the upcoming Bethesda E3 2015.

Up until the June event, there are neither confirmations nor denials on the side of Bethesda, which makes for a very compelling and debatable case for the fans for the last 7 years. By October, it will be fully 7 seven years since Fallout 3 was released.

“We’re hosting our first-ever E3 Showcase in Hollywood, CA on June 14th and we’ve saved some seats just for you, our fans,” announced Bethesda on their blog.

According to Gaming Bolt the cinematic trailer for Fallout 4 has been crafted by the Guillermo Del Toro and Bethesda will be showcasing 40 minutes of gameplay during the E3 conference.

Despite remaining mum about Fallout, other games were mentioned such as Wolfenstein’s, BJ Blazcowicz, Sebastian, The Elder Scrolls, and Doom’s Cyberdemon. Despite the utmost secrey, rumors continue to circulate and fans are on the border of demanding information. The game is famously known for being a sequel of the 1988 game “Wasteland” and is full of engaging RPG activities. Famous actors also dubbed as characters in the game and it is full of wit.

Numerous sites like Cinemablend explored rumors that Fallout 4 is in progress when Bethesda began hiring programmers for an unnanounced game some months back. But these remain to be confirmed. Another tiny internet leak was claimed by Destructoid recently that the 3D artist of Mirada Studios told people about his involvement in Fallout 4. It was taken out due to a violation of the non-disclosure agreement. Following this, the designer of the franchise Josh Sawyer did admit to working on improvements to Fallout 3 for Fallout 4 but gave no timeline on its release date. There are even reports of a new Fallout 4 accessory– a blackened medallion that is made of sterling silver according to Ecumenical News.

Until the event, the only sure thing is the RSVP invites to showcase events that Bethesda has sent out.