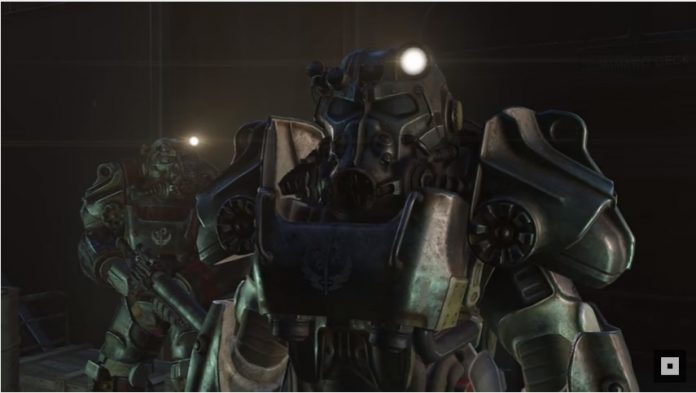 As of late, the release date of the PlayStation 4 mods for Bethesda’s “Fallout 4” is still nowhere in sight due to previously reported system requirements that are still not being met by Sony’s console. In addition, one of the users of the social media forum site Reddit has somewhat figured out why the said mods are not going through to the PlayStation system.

The user pointed out that the root cause of the problem could be the operating system (OS) used by the gaming platform. He said that the current Xbox One and Xbox One S, including most of the PC builds are carrying Microsoft’s Windows OS while the PlayStation system is preloaded with the freely available Berkeley Software Distribution Linux OS.

On the other hand, Sony could just be playing it safe against cyber crooks that might use the mods as an avenue to explore the workaround of Sony’s prized gaming platform. Owners of PlayStation consoles especially the handheld variants dubbed the PlayStation Portable know for a fact that the said handheld has become the most susceptible gaming platform with the gaming emulators and hacks that was done onto it in previous years.

Aside from the said fan theory, it was reported that the system requirements of the game is one of the hindrances as to why it’s not pushing through with PlayStation 4. One of which is that the sound format of the console seems to not fit in with the game’s requirement. Hence, both Bethesda and Sony are said to be devising a program in order to resolve the mentioned irregularity.

Furthermore, it was also stated early on that the file size used by “Fallout 4’s” game expansion will be getting a huge chunk out of the console’s memory space that pushing through with it will definitely cause lags rendering the game segment unbearable to play. This concern is also being worked on by both parties at the moment.

The “Nuka-World” expansion, on the other hand, was released by Bethesda a couple of days ago and is now ready for download.