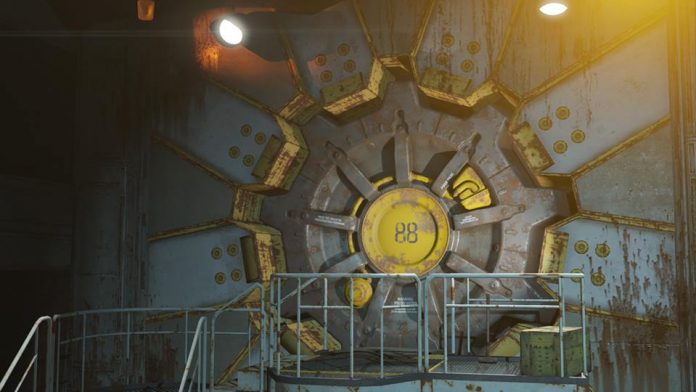 The launch of the highly anticipated PlayStation 4 mods for Bethesda’s “Fallout 4” has been delayed, causing some frustration among players who are looking forward to its release after the developers delivered mods on the Xbox One consoles last May, as scheduled.

According to Gaming Bolt, Bethesda’s vice president for Public Relations and Marketing, Pete Hines, attempted to answer fans’ questions on Twitter when he was inquired about the reason for the delay. But it seems like due to company policy, he cannot give any specific details.

When pressed to share any information despite his position possibly being compromised, “Sorry, but i’m not going to do that. nor risk further delays than we’ve already had by saying something. when i have info, i’ll share,” Hines answered.

Another user pointed out that not divulging what they know to their gamers may hurt the studio’s credibility. “I don’t disagree. we have explained that to ‘others’ so we can get/share an update. so far it hasn’t worked,” he cryptically replied.

Hines’ statement seems to be referring to console creator Sony. “I’m not going to get into specifics. if i was able to have an open dialog and explain what’s up i would have long ago,” Hines clarified.

It can be recalled that the mods were previously scheduled to become available in June despite the beta testing being late as well due to some issues encountered with its additional features. Bethesda stated on their official website that some of the concerns plaguing the specific platform include storage limits, textures, and sound files which they have acknowledged.

It is speculated that fixes for the number of problems have yet to arrive and fans of the franchise may have to wait a little longer. However, since Sony has not commented on the matter, available information should be taken with a grain of salt.

Details regarding PS4 mods for “Fallout 4” are expected to be revealed in the following months.

Playstation Plus members to get 'NBA 2K16' for free during NBA...