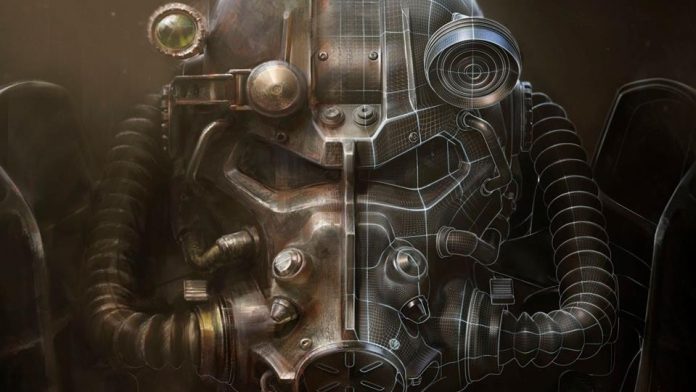 The action role-playing video game, “Fallout 4” by Bethesda Game Studios has long provided mod support for two of the three gaming platforms the title is available on. While players using the Microsoft Xbox One and Windows PC have been enjoying the support, unfortunate Sony PlayStation 4 gamers have been waiting in agony. Good news though is that Bethesda recently announced that console mods for the PS4 are finally coming.

It has been pretty disappointing for PS4 players of “Fallout 4” since mod support for the video game console has not been successfully rolled out since the game was launched last year. But this time, the long wait is seemingly over as Gamerant noted that Bethesda made it known to its fans that they can now log in to the game on the PS4 in order to be able to update their Creation Kits. This is a requirement in order to prepare their version for the mods once they arrive. The video game-dedicated publication also mentioned that the official mod support launch will happen within the month.

However, it should be noted that once the mods are activated, players cannot make use of any external components, implying that they only can work with stuff that has been embedded in the game previously. This sounds a little disappointing because many third-party creations exist in PS4 and all of them cannot be incorporated even with mod support. Well, at least that is what Bethesda is offering for the moment, but that could all change in the coming months.

The good news is that because the official mod support for PS4 is to be released soon, developers will finally be able to afford “Fallout 4” with patches and consistent updates, thereby preventing the likelihood of game bugs and errors.

“Fallout 4” is currently available for PS4, Xbox One, and PC.

'iZombie' season 3 spoilers: Major to work with Liv in solving...