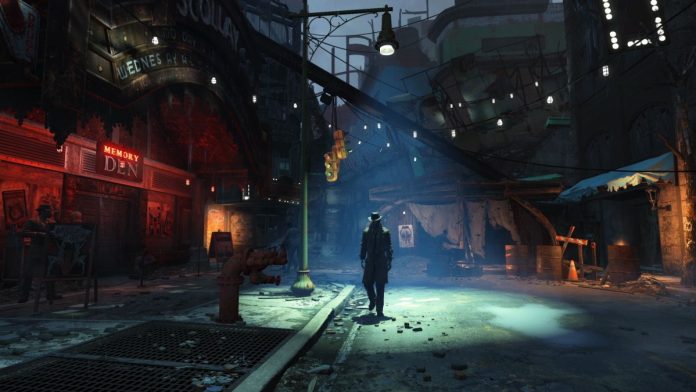 It’s been almost a year since “Fallout 4” made its grand debut. In that time span, the role-playing video game has beefed itself up with various downloadable content. Mods have also been rolled out for the Xbox One and Microsoft Windows platforms despite some glitches. Unfortunately, PlayStation 4 users are still playing the waiting game as until now, their version of mods has yet to launch.

The iteration for the Sony console was originally supposed to see the light of day last June but never went live. Since then, Bethesda has been plagued with numerous questions regarding the PS4 mods. In their defense, the company’s vice president for public relations and marketing, Pete Hines, has been trying to give regular updates only that they are quite vague. Over the course of the months, it was revealed that the problem is coming from Sony’s side.

Just recently, Hines once again answered some fan queries via his Twitter account, this time regarding what additional features the PS4 mods are bringing to the table once they launch. Worse than having to still wait for its release, the executive admitted that the aforementioned version will not be completely similar to its PC and Xbox One counterparts in a bad way. As it turns out, PS4 users will have to make do with whatever assets that are already in the base game as well as the released DLC packs without any additional goodies.

This could be a huge blow for affected users who have already been crying negligence at least for the PS4 version of “Fallout 4” given that they do not even get an incentive for having to wait longer. Mods have been a huge part of Bethesda’s games especially for those that do not offer multiplayer features like “Fallout 4” and “The Elder Scrolls V: Skyrim” as it adds to its replay value.

With the “Fallout 4” PS4 mods already dragging to November without any concrete timeline in mind, players using the said console have no choice but to continue tuning in for updates at this time in case Bethesda or Sony decide to announce some good news.

Mark Hamill receives his star on Hollywood’s Walk of Fame