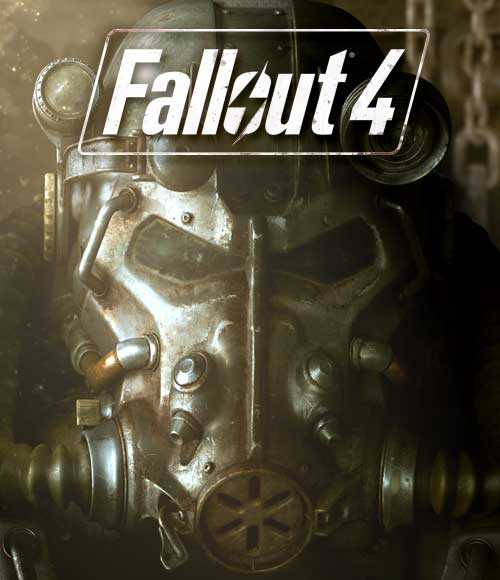 The dream will soon be a reality. The promised “Fallout 4” mod support for the PlayStation 4 (PS4) is almost here. Bethesda has announced that the PS4 mod support will be included in the next update for the game, which is scheduled to come out this month.

The update is already live on PC, however, the Xbox One and PS4 versions are still going through certification. The Creation Kit, the file that facilitates the sharing of the mods, has also been updated to support mods on PS4. Players can simply go to the Bethesda.net launcher to update it. Bethesda also reminded players that, “PS4 Mods are Plugins only. No archives are permitted.”

PS4 players probably won’t mind waiting. At least it’s only a matter of time before the mod support comes out. Unfortunately, PS4 players can’t use just any mod they find because PS4 mods can only use pre-existing assets due to limitations in uploading new assets.

In other words, mods can’t use any external assets. Well, this may sound bad to most players, but they will have to remember that limited mod support is still better than no mod support at all. Maybe Bethesda can find a way to fix this issue. Well, that is still within the realms of possibility.

Months ago, it sounded like Bethesda was giving up on mod support for the PS4. The studio even blamed Sony by saying the company would not “approve user mods the way they should work.” But somehow they managed to reach a compromise with the manufacturers of the PS4. Well, the mods are still not going to work the way mods are supposed to because of the limitations, but at least the two companies managed to work together to bring mods to the PS4.

Check out the mods available on the game’s official website. There are already 37 mods as of this writing.