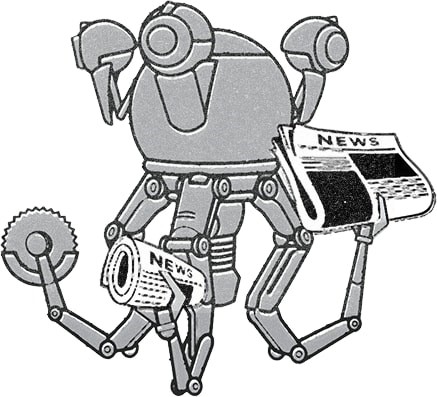 It looks like Bethesda still wants to go through with their plan to roll out the long awaited mod support for the PlayStation 4 (PS4) version of “Fallout 4.”

In an interview with Metro, Bethesda executive Pete Hines revealed that they want to get the game’s PS4 mods out “as fast as humanely possible.” Hines also said that they were still working with Sony to take care of the technical issues that were causing problems on their attempts to develop support for PS4 mods.

“All I can say is that it is undergoing an evaluation process and as soon as it’s done, and we have more info, we’re gonna let everyone know,” Hines stated.

Marshall Lemon of VG247 said that while this was definitely welcome news for PS4 players who have been waiting long for the mod support, there was still the fact that the cause of the delay was not revealed. Lemon goes on to say that there is a vast array of possible causes, from technicality issues to budget issues.

It has been months now since “Fallout 4” mod support was provided to Xbox One users, so PS4 players have a legitimate reason to fear that mod support would never come for PS4. Previous reports revealed that Bethesda ran into problems PS4’s sound file support, as well as the limited mod storage space on the console, which was only 900 MB. There were also issues with the display performance.

In other news, Hines also revealed that Bethesda would probably go to E3 2017 to showcase some of the projects they were working on right now. Some believe that “The Elder Scrolls VI” may be in the works, and there is also the possibility of a “Fallout” spin-off.

For now, PS4 gamers will have to wait a while longer to be able to play mods on their consoles.

'Fear the Walking Dead' season 2 premiere spoilers: water may not...