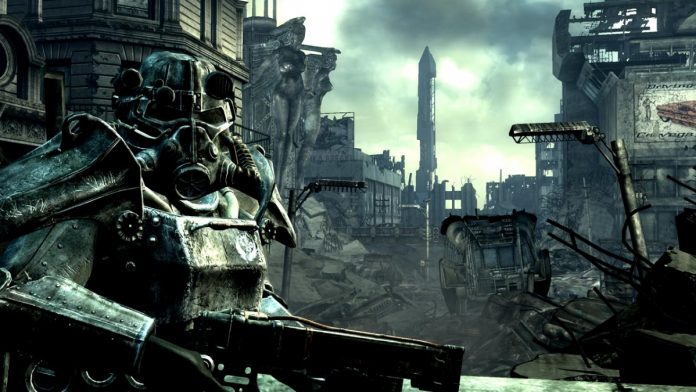 Gamers who are looking to purchase the new video game from Bethesda Studios, “Fallout 4,” for the Xbox One will be treated to a free game “Fallout 3.”

According to the official Xbox website, for a limited time, those who will buy the post-apocalyptic game “Fallout 4” will get its predecessor. However, the game cannot be played on the Xbox One until November 12 because the Xbox One Backward Compatibility will not be released until that date. The offer is good until February 6, 2016 based on Game Spot’s article.

“Whether you pre-order or purchase the game physically, digitally, or as part of the Xbox One Fallout 4 Bundle, you’ll definitely want to pick up ‘Fallout 4’ now if you haven’t already to grab your free copy of ‘Fallout 3’ for a limited time,” Xbox added on their website.

As reported by Tech Times, those who will avail the promo will receive the code for the free video game through their Xbox message center in 7 to 10 days. The code can then be entered on the Xbox website, Xbox 360 console, or Xbox one once the compatibility program has been launched.

“Fallout 3” was released in October 2008 by Bethesda. It focuses on Vault 101 and the residents living there who survived the 2077 atomic war that destroyed Washington, D.C. Players will get to customize their character who will escape the Vault to look for their father. In an area called Capital Wasteland, gamers will have to fight Raiders, Slavers, and Super Mutants.

Meanwhile, aside from “Fallout 3,” the other titles that the will be Backward Compatible starting November 12 are “Assassin’s Creed II,” “Gears of War 3,” “Just Cause 2,” “Borderlands,” “Fable II,” “Halo Reach,” “Bioshock Infinite,” and “Call of Duty: Black Ops.” Xbox stated that over 100 games are already available, and more will be released in the following months.