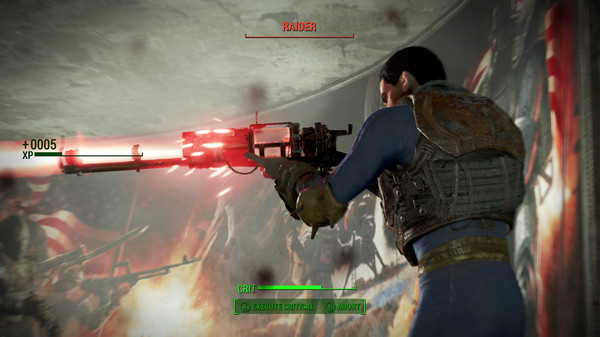 Major changes are said to be coming to “Fallout 4,” particularly its survival mode, according to a report in Tech Times. While Bethesda earlier announced that they were indeed working on some changes, another report came out that leaked the details of these changes which were reportedly extracted from the game’s latest update. Bethesda has subsequently confirmed that the leaked changes were true.

The survival mode of the game currently only provides an increase in the player’s health and damage output of enemies and at the same time, provides a slower heal time for players. According to the leaked changes, new requirements will be added for food and sleep, as well as new dangers.

Among the changes will be in terms of saving, with players not being able to use quick saves and manual saves as they were disabled. Players will need to search for a bed and sleep for at least one hour in order to save. In terms of combat, while players will be able to “deal more damage,” it also means that they will be “suffering from more damage.” Fast travel in Survival mode is no longer an option. Ammunition that the player is carrying around will have a certain weight so players need to choose which ones to carry around.

The compass will no longer display enemies while locations of interest can only be spotted in a much shorter distance compared to the non-survival mode. The Adrenaline perk is automatically given to players once they switch to Survival mode. This gives players a bonus to their damage output. Sleeping for more than one hour decreases a player’s Adrenaline rank.

The arrival of the update with these changes has yet to be announced by Bethesda.