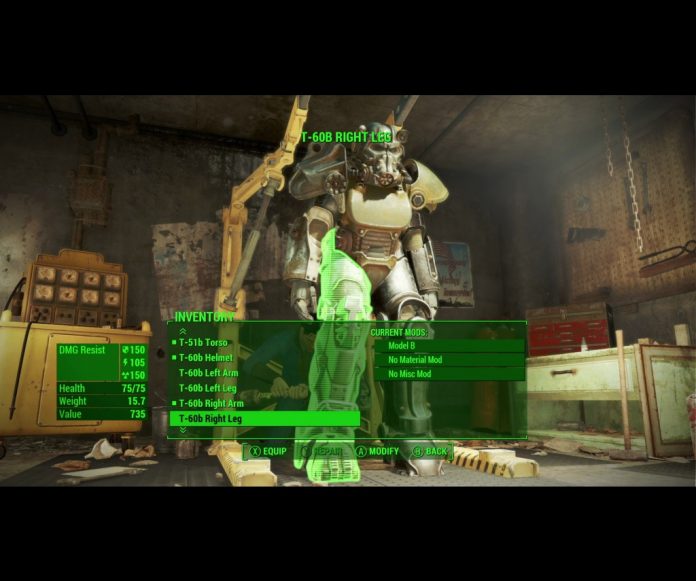 As of now, it seems like every tech company is either tapping or would like to tap the world of virtual reality. Currently, there are only three major VR devices that are competing in the market: Samsung GR, Oculus Rift and HTC Vive. However, this does not mean that it will stay that way for so long as the VR industry is getting the backup it needs from video game publishers including Jeff Gardiner of the popular “Fallout 4.”

“I felt emotions that I think were impossible to reproduce without that mediuma real sense of fear, a real sense of wonder,” the lead producer of the action role playing game said in an article by Arstechnica.

More specifically, Gardiner cited his experience when HTC made a demo for the Vive. The develoepr said that for a second, he felt like was actually falling because of the visuals that he was seeing through the head mounted display.

“My gut reaction was a fear of falling. No matter how good you do on a 2D screen, you can’t reproduce that,” Gardiner added.

“Right now, early adopters for VR are highly enthusiastic and are going to drive a lot of the market. But to ensure that it goes mainstream, I think people are going to have to try it. That means it has to be accessible,” Ted Price, President and CEO of the Insomniac Games observed of the phenomenon, as reported in the same Arstechnica report.

Cost-wise, it is not cheap to just casually jump in the VR wave for a normal gamer given the technical specificications that it requires. Thus, Gardiner wants as many people as possible to test VR devices before purchasing.

“You have to be able to try it at stores, at your friend’s house, wherever you want. I think content has to be there to drive players and consumers in general to VR,” he suggested.

Speaking of “Fallout,” Bethesda previously announced the expansion pack for the game. First on the list is dubbed “Automatron,” followed by “Wasteland Worksop” and “Far Harbor.”