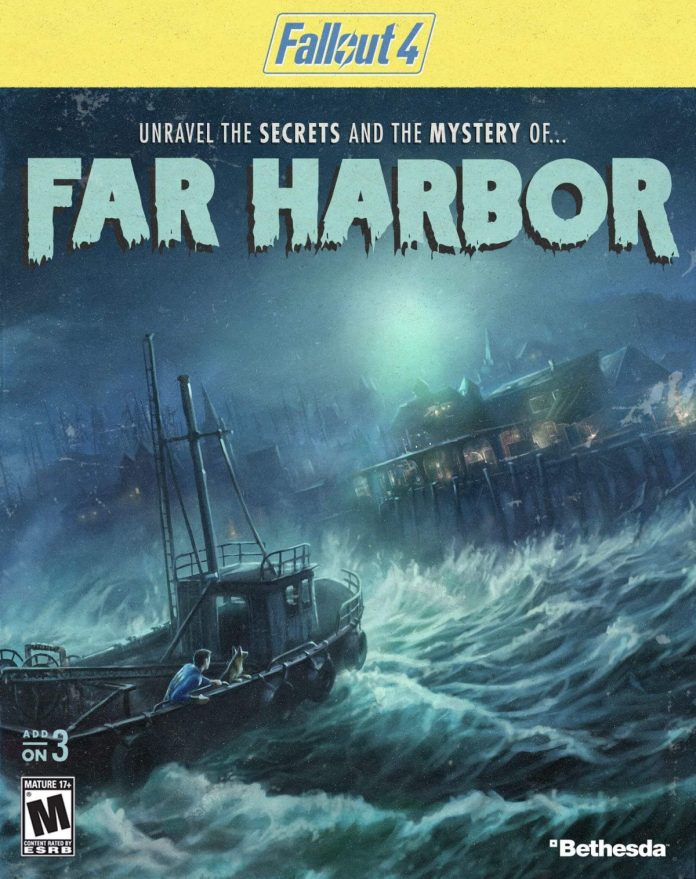 Bethesda continues to develop add-ons for their hit game “Fallout 4” with the upcoming DLC dubbed as Far Harbor with rumors of brand new updates for it.

The videographer cited the previous post of Bethesda that expounded on what fans can expect from Far Harbor. In it, the Children of Atom was mentioned and referred to a couple of times.

The Children of Atom is a well-known group of people in “Fallout 4” who have spent their lives worshipping the radiation that has populated the post-apocalyptic set world.

On top of that, the YouTube user also mined from a fellow “Fallout 4 ” fan “TheGamerPlug,” who recently found new Children of Atom face paints. This discovery could potentially be a hint of how the Maryland-based company is planning to make use of the feature in their upcoming releases. The claim has also become a hot topic on the DLC’s discussion board on Reddit. Based on the thread, it looks like a good number of “Fallout 4” fans are on board with the idea.

As of now, nothing is yet confirmed when it comes to the Children of Atom’s relationship to Far Harbor. The group was last seen congregating near the Glowing seas with some separatists actively attacking players.

Bethesda’s official announcement for “Fallout 4’s” upcoming DLC, Far Harbor reads, “A new case from Valentine’s Detective Agency leads you on a search for a young woman and a secret colony of synths. Travel off the coast of Maine to the mysterious island of Far Harbor, where higher levels of radiation have created a more feral world. Navigate through the growing conflict between the synths, the Children of Atom, and the local townspeople. Will you work towards bringing peace to Far Harbor, and at what cost? Far Harbor features the largest landmass for an add-on that we’ve ever created, filled with new faction quests, settlements, lethal creatures and dungeons. Become more powerful with new, higher-level armor and weapons. The choices are all yours.”

Fans will soon find more about the expansion pack as it is expected to drop sometime this month.