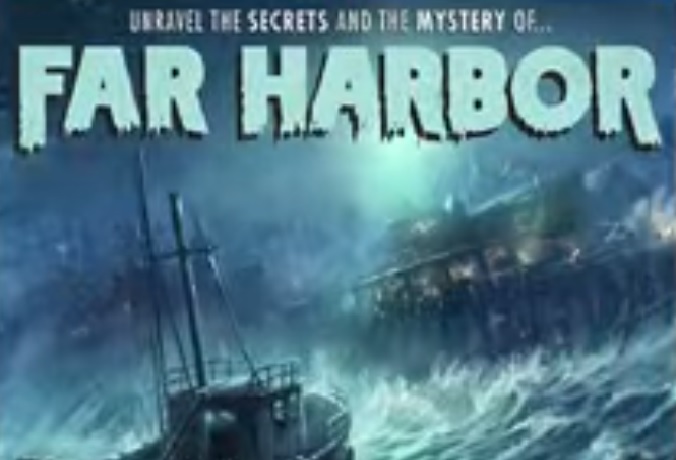 Bethesda announced last month that “Fallout 4” gamers will soon experience new adventures, challenges, items, and more improvements once the game’s downloadable content becomes available. While the first “Fallout 4” downloadable DLC titled “Automatron” is expected to be released within this month, fans of “Fallout 4” are, likewise, looking forward to another add-on that will feature the biggest landmass ever created for a DLC, “Far Harbor.”

“Far Harbor” is said to be the third in the initial set of “Fallout 4” DLC add-ons. While it is true that gamers can expect more DLC for the “Fallout 4” game in the coming months, this particular add-on will close the set as it will serve as the finale for its batch.

According to Gotta Be Mobile, gamers can expect that “Far Harbor” will be much bigger than the other “Fallout 4” DLC releases as suggested by Bethesda’s announcement. “Far Harbor” will feature a new case from Valentine’s Detective Agency that will task the players of the game to search for a young woman and venture into a hidden colony of synths. Then, the player will travel to the coast of Maine, where the island of Far Harbor is located. Apart from being mysterious, Far Harbor is undoubtedly dangerous, thanks to its high level of radiation that makes it ferocious.

The player will then take on the challenge of navigating through different conflicts, specifically among the synths, the Children of Atom, and local kinsfolks.

“…Will you work towards bringing peace to Far Harbor, and at what cost? Far Harbor features the largest landmass for an add-on that we’ve ever created, filled with new faction quests, settlements, lethal creatures and dungeons. Become more powerful with new, higher-level armor and weapons. The choices are all yours,” the latter part of Bethesda’s announcement goes.

With these add-ons, there is no denying that fans of the “Fallout” games really have a lot to look forward to this year. As “Far Harbor” is scheduled for a May release, “Fallout” fans can first lay their hands on “Automatron” once it’s released this month. Automatron is expected to provide an awesome gaming experience as it comes with new customizable robot companions throughout the wasteland of the Boston Commonwealth.

Canelo-Khan fight news: Match gets a venue; Golovkin calls it a...