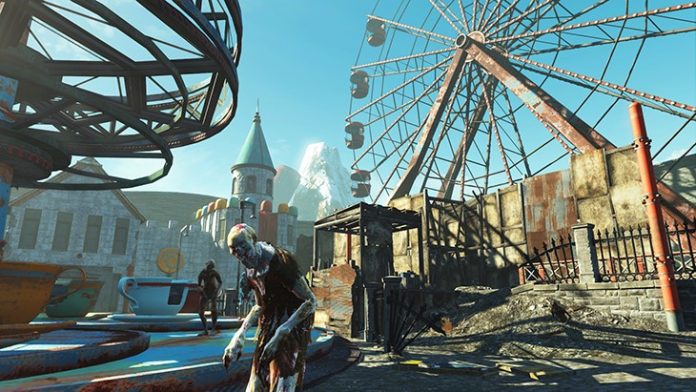 Remember when Bethesda’s vice president of PR and marketing Pete Hines said “Nuka-World” was going to be the final downloadable content (DLC) pack for “Fallout 4”? Well, that may not be true after all because it looks like the studio is lining up another DLC.

An unknown app was added to the game’s Steam database recently, and since it was on the DLC tab, many fans believed that it might be a new DLC. However, before anybody gets too excited, an article on MobiPicker notes that the unknown application may have something to do with the virtual reality (VR) mode for the game.

If it is indeed a new DLC pack, the publication says it may be similar to the “Gun Runners’ Arsenal” DLC for “Fallout: New Vegas.” But the article’s writer backtracks and says that a DLC like this is unlikely since it only introduces new weapons to the game and not new content. A YouTuber also talked about a potential DLC based on “Gun Runners’ Arsenal” after news of a potential expansion starting to gain speed online.

Sources say this may be an error made by the studio since Bethesda already announced that they are done making DLCs for “Fallout 4.” An article on Ecumenical News points out that the studio called “Nuka-World” the last add-on for the game back in August. iTech Post also chimed in with an article suggesting that it may be a 4K graphic support app for the game.

As of this moment, there is no concrete evidence suggesting Bethesda is working on a new DLC for “Fallout 4,” so readers are advised to take everything with a grain of salt. While there is indeed an unknown file on the DLC tab, it can be something else other than a DLC. However, if Bethesda does dish out a new DLC for the game, then “Fallout 4” players will welcome it with open arms.