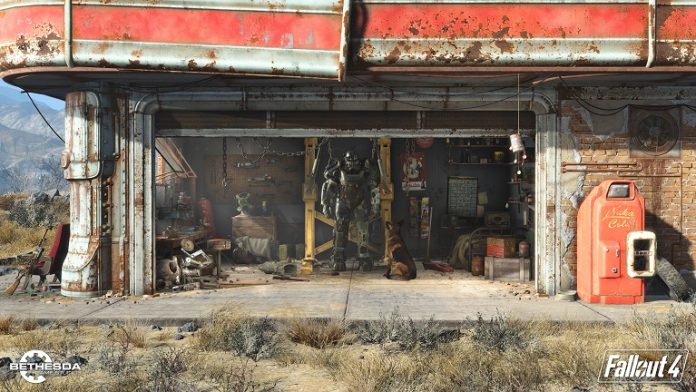 The debate continues on whether “Fallout 4” is getting another downloadable content (DLC) expansion or not. Earlier this month, an unknown app was added to the game’s database on SteamDB and people who noticed it started jumping to conclusions that a DLC was coming out. As of this writing, the app’s name still hasn’t been changed.

According to Bethesda’s vice president Pete Hines, the listing on SteamDB is definitely not a DLC. And he said it multiple times during an exchange on Twitter. He also stated that he is aware of the listing; however, he isn’t allowed to divulge what it is. Furthermore, he reminded his followers that Nuka-World was the last DLC.

So, if it is not a DLC, what is it? What is Bethesda planning? Sources say it may be a virtual reality (VR) component for “Fallout 4” that the studio has been working on. Game director Todd Howard did say that they were planning to release a VR edition of the game for the HTC Vive headset in 2017. But didn’t Hines say that it’s going to be practically a new game for VR?

Whatever it is, “Fallout” fans will probably find out soon. Meanwhile, some people still believe the listing is for a DLC despite what Hines said. According to an article on iDigitalTimes, Hines may be hiding something when he repeatedly said, “Nuka-World was the last DLC.”

The author of the piece pointed out that Hines kept on using “was” in those statements. The author suggested that perhaps Hines was trying to pull a fast one, and what he probably meant was Nuka-World was supposed to be the last DLC, but things have changed. Interesting theory.

As of this moment, Bethesda has yet to officially announce what the listing is for, so what was discussed in this article are rumors at best.

Wayward Pines season 2: chances of renewal are slim; fate may...