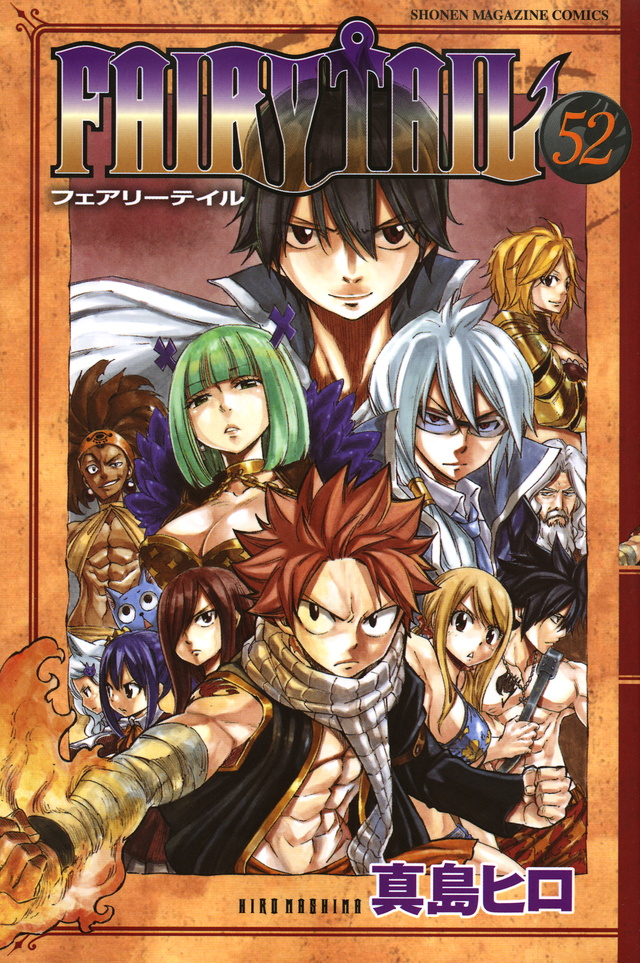 Rumors suggest that upcoming chapter 512 of “Fairy Tail” will see the epic end of the battle between Larcade and Sting with the two using their powerful abilities to their full extent.

It can be recalled that back in the previous installment, the fight started when Sting questioned Larcade’s smell and commented that it was similar to Natsu’s. Lector and the others explained to him that the Larcade is an offspring of Zeref, who is Natsu’s brother. However, Sting was still skeptical about the information, musing that even if they are both related to Zeref, they should not smell the same. Larcade then finally came out with the truth that they are identical because they are both Zeref’s sons.

The Spriggan 12 member then attacked Sting with his Starvation magic. The latter appeared to be unable to keep up with his opponent’s abilities and Rogue advised him to consume his shadow to regain sufficient energy for the melee.

Fans took to Reddit to share that despite Rogue helping Sting with gaining more power, it may still not be enough to defeat Larcade especially after threatening to kill him once he casts the Sleep magic. It is also believed that Larcade may use another technique allegedly called RIP, which makes his contender have the uncontrolled desire to take a rest.

Elsewhere, the narrative is expected to continue the story featuring more of humans’ desires. Larcade will reportedly point out that eating or the uncurbed craving to devour is one of them. He will then use Starvation magic to make Kagura, Sting, Yukino, Frosch and Lector hungry enough that they cannot help themselves and start eating each other.

Chapter 512 is said to be titled “Sting, the White Shadow Dragon.” Since there is no official synopsis revealed, available information should be taken with a grain of salt.

'The Fosters' season 4 premiere to address recent mass shooting as...