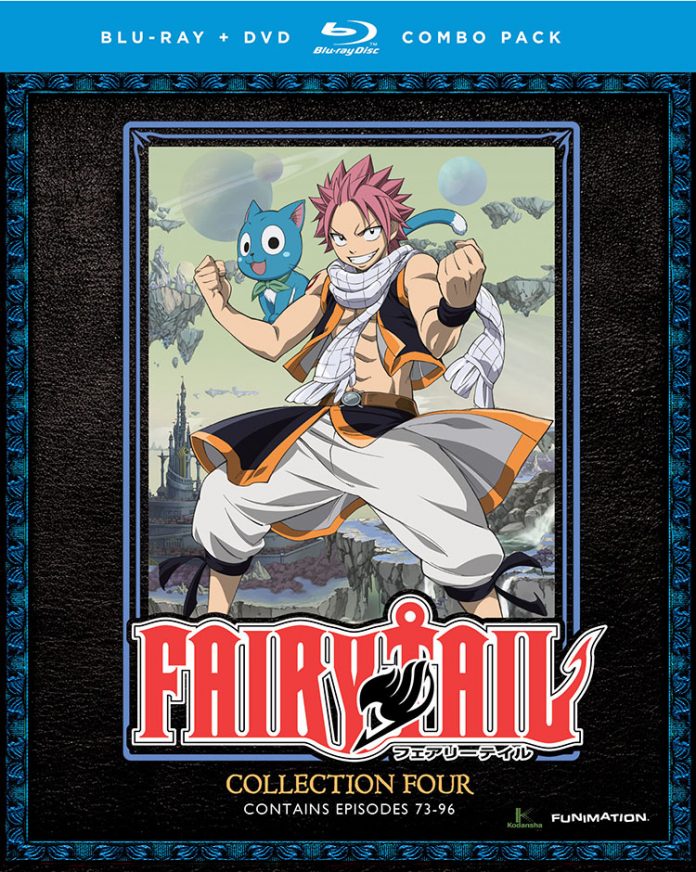 Predictions suggest that in the upcoming chapter 507 of hit manga series “Fairy Tail,” Mavis might show everyone her amazing skill set to prove how powerful she really is.

Titled “Voice,” the brand-new installment possibly pertains to Mavis’ attempt to unify the guild along with other Ishar mages. Their common goal would be to defeat Zeref and Alvarez Empire for good.

It can be recalled that back in chapter 506 dubbed “Broken Bonds,” Erza and Mavis were both saddened by the death of the Fairy Tail guild master Makarov. The latter used all of his capabilities to cast a powerful magic named Fairy Law, diminishing around 70 to 80 percent of their opponents.

Although he was able to wipe out the majority of the empire’s soldiers, some powerful ones still remain. His sacrifice has caused desolation among the heroes but it may have also inspired them to finish the fight against the villain and his henchmen, once and for all. The grandson of Makarov, Laxus, also encouraged Mavis to continue their battle in memory of his fallen grandfather.

On the other hand, Zeref along with Irene and August will allegedly come up with magic spells more devastating than the techniques they have already showcased. Despite their numbers being less, they will still put up a good fight.

Elsewhere, Erza may finally find a way to repair the broken relationship between former friends Gray and Natsu. As their fight continues, Erza is predicted to come in between the two and block them with her bare hands. With tears on her face because of what recently happened to Makarov, Gray and Natsu will stop in their tracks and possibly call a truce in their situation.

Since there is no official synopsis released, available information should be taken with a grain of salt.

Chapter 507 of “Fairy Tail” is expected to arrive sometime next week.