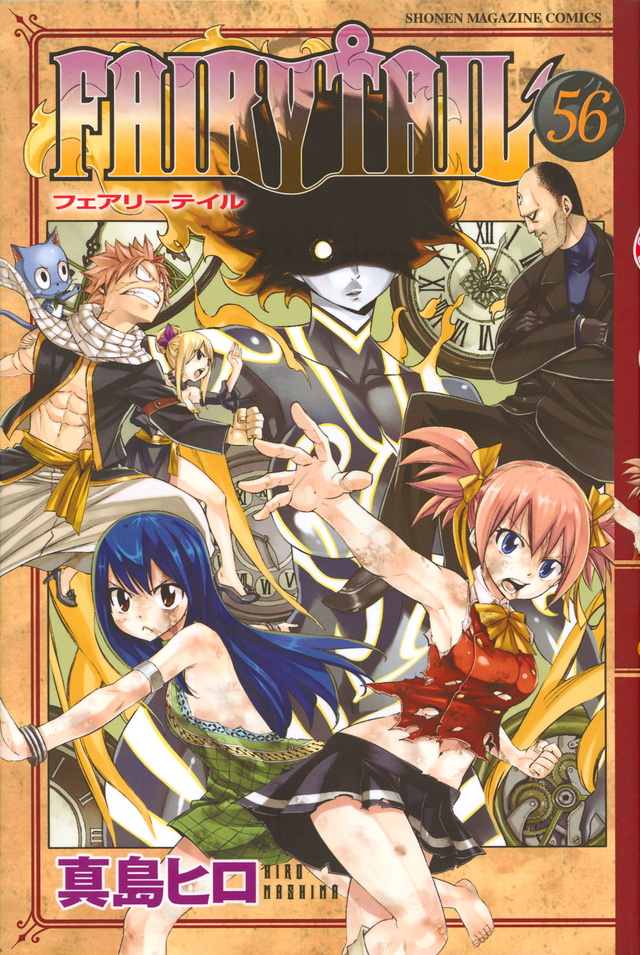 While Natsu and Gray continue to their pointless fight away from where the real action is, Irene battles the rest of the Fairy Tail members with her Alvarez army. Here’s a little recap of “Fairy Tail” chapter 505.

Titled “Trump Card,” the chapter began with Irene transforming the Alvarez soldiers under her command into Berserkers, enhancing their skills in the process while taking away their ability to think. The Berserkers also does not feel pain at all. The Fairy Tail members were not only outnumbered, they also had to find a way to defeat these enhanced soldiers.

Irene taunted Mavis, asking her what she plans to do next while the Berserkers attacked the group. As his allies fell one by one, Makarov decided that this would be the end of his journey and he prepared to cast Fairy Law. The Fairy Tail members celebrated at first until Mavis appeared and told Makarov to stop. She explained that the more targets for the spell, the more lethal it is on the caster’s lifespan.

Mavis tried to convince Makarov, but he wanted to go through with it because he did not want the guys to suffer any more harm. After saying his farewells Makarov cast Fairy Law and even August and Irene were surprised at the power of the spell. The spell worked and the entire Alvarez army was decimated. Unfortunately, Makarov turned to stone afterward.

The next chapter, “Broken Bonds,” will touch on the aftermath of the spell as Mavis allegedly confronts Irene. Sources also say the fight between Natsu and Gray will continue until Natsu gains the upper hand and defeats his opponent. Natsu will supposedly meet either August or Irene in the upcoming chapter, so that is certainly something to look forward to.

An article on Bitbag pointed out that the presence of Natsu and Gray in the fight could have prevented Makarov from sacrificing himself. Sadly, the two decided that their fight was more important.