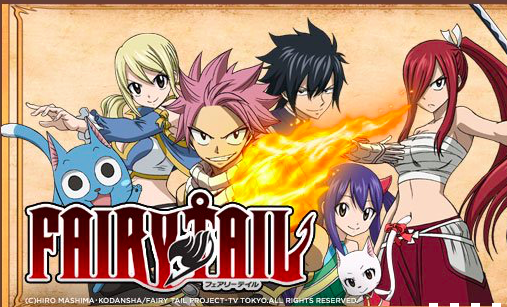 The narrative is expected to become action-packed in chapter 493 of hit manga series “Fairy Tail” as Mirajane will be up against the powerful enchantress, Irene.

According to reports, following the events of the previous installment in which Irene was surprised that Mirajane was able to defeat her talented fighters, Heine and Juliet fans believe that the head of squad will be taking matters into her own hands as she has deep connections with the fallen angels. However, Mirajane may not be able to keep up with the strongest female mage of Spriggan 12.

If it comes to fruition, some suggest that Mirajane’s brother Elfman will come to her aid. His whereabouts have yet to be disclosed after Irene used her eye magic similar to the one in the previous chapter. Irene will then ask Mirajane on the location of Erza, as her attention was caught by the scarlet-haired girl.

Meanwhile, others claim that Irene will be joining forces with August and Brandish. Alleged leaked photos reveal that Mirajane has been tied to a boulder but Brandish chooses not to interfere with the situation as he is apparently devastated by what he is witnessing.

August then blasts Mirajane’s body with his power, putting the character to the ground. In the last image, Larcade Dragneel appears, presumably setting up the next episode that will revolve around another member of Spriggan 12.

Elsewhere, the Fairy Tail team is on their way back to the guild to help Mavis against Zeref. As Natsu and the other powerful mages are occupied, Manga Mint points out that it may be the right time for Gildarts to make his highly anticipated comeback, especially since he still has to settle the score against Acnologia, who is a key player in the war.

Since there is no preview available yet for chapter 493 of “Fairy Tail,” available information should be taken with a grain of salt.