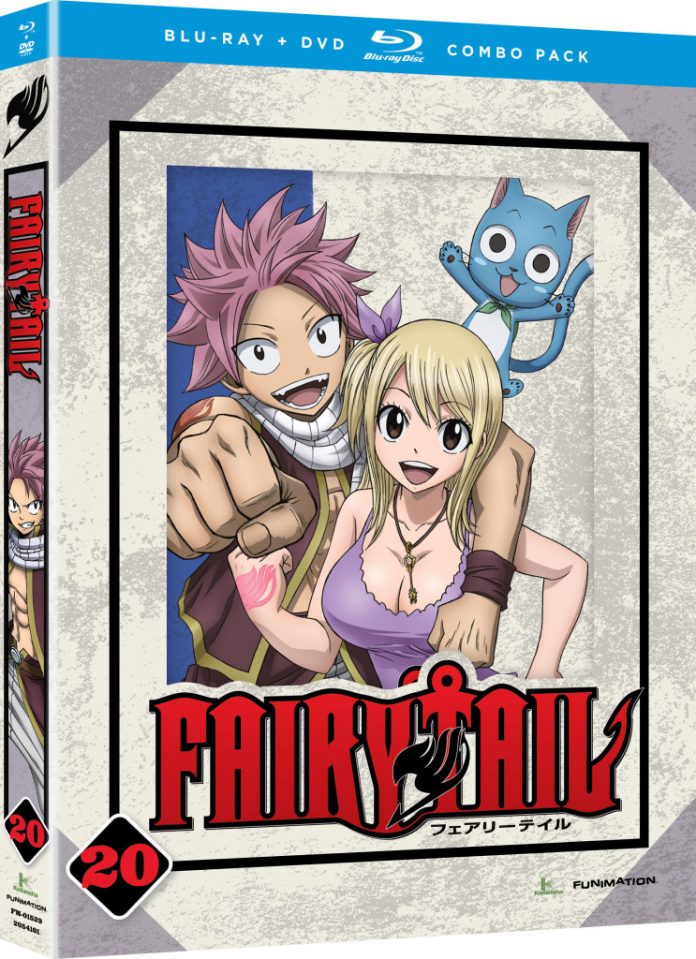 Predictions have it that Mirajane Strauss will use her Satan Soul in the upcoming face off against the Irene Squad on “Fairy Tail” chapter 492.

According to Hofmag, although the team’s main objective is to put an end to Mirajane, Heine Lunasea and Juliet Sun may order the squad not to interfere during the battle. After presumably achieving their goal, the group will then have to kill Makarov.

It remains to be seen what the real powers of Heine and Juliet are and if they match up against Mirajane. Speculations have it that the latter will use her Satan Soul in order to gain the upper hand in the melee and she may even win against the two.

Lady Irene seems to trust Heine and Juliet and their abilities, and even the second strongest in the Spriggan 12 refers to them as the image of black and white. Even if it could mean they are the toughest in the Irene Squad, their combined strengths may not have what it takes to defeat Mirajane.

Meanwhile, following what happened in the previous chapter, it is deemed that the much awaited encounter between Irene and Erza will also take place sooner. The return of Gildarts may also be on the horizon.

Reports claim that with the guild missing some of its members because of injuries and Natsu’s team being far away; it is the right time for mage to return to action. It is believed that Gildarts will go against Acnologia as he has a history with the Chaos Dragon but it remains to be seen if it comes to fruition.

Moreover, since the touted title of chapter 492 is “Elder Sister and Younger Sister,” some think that Irene and Erza may actually be related. A tragic incident may have happened that resulted in their separation and Erza growing up as an orphan in Fiore.

Since there is no official preview yet for chapter 492 of “Fairy Tail,” available information should be taken with a grain of salt.