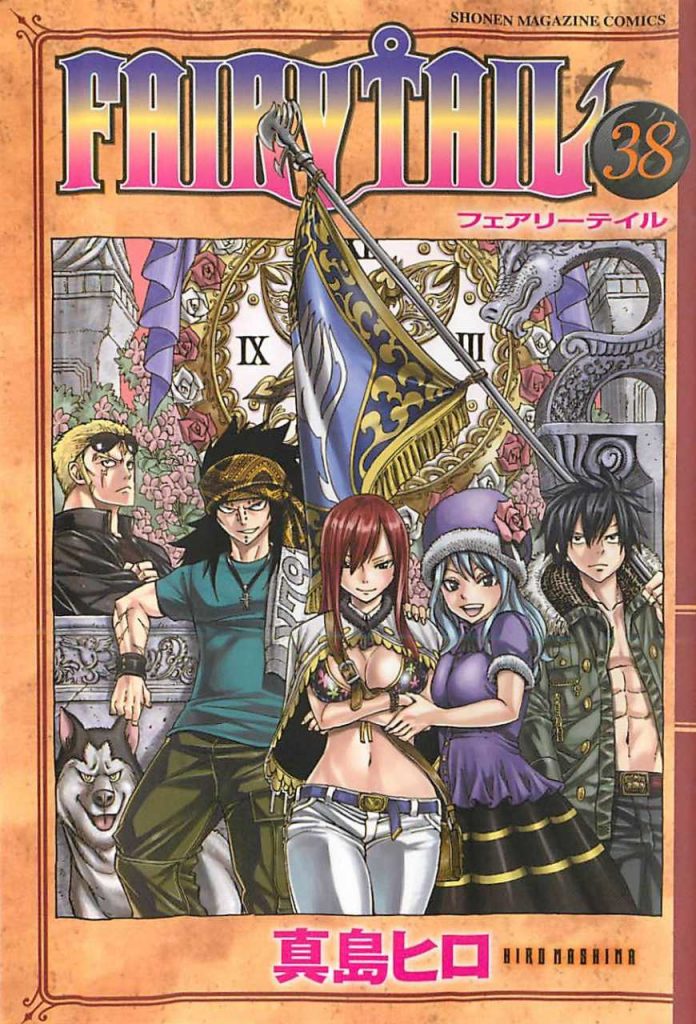 The upcoming chapter of “Fairy Tail” might feature an epic battle between Neinhart and Jellal.

Fans saw Neinhart unleashing incredible power in the previous chapter of “Fairy Tail.” He was seen bringing back the spirits of some past warriors, which then sought those who defeated them, as Nienhart put the city under a spell.

With that, several guild masters of Fairy Tail were left to deal with several spirits, which proved to be a challenge. However, they were not the only ones faced with obstacles in the chapter. Ezra also had to battle three spirits coming from Azuma, Ikaruga, and Kyoka.

Fortunately, Ezra was able to take out Neinhart’s spell, which surprised Neinhart. Right as he was about to target Ezra, Kagura was able to unleash Jellal who challenged Neinhart. With that, fans are expecting the two to go head-to-head.

Reddit user SirSamuel016 revealed some teasers about the upcoming chapter. He explained that Jellal will attack Neinhart with quick speed. This will cause Neinhart to run into one of the giant chips belonging to Alvarez’s Empire.

Just as the two will then cast the spell called Abyss Break, the user explained that Ezra and Kagura will give Jellal the extra power for his spell which will allow him to beat Neinhart. However, Neinhart will still able to bounce back, hurting Kagura and Ezra.

This will then lead to Jellal performing his ultimate power called “Grand Chariot.” However, there is another fan theory suggesting that Jellal will not be able to take down Neinhart. It was rumored that Ezra will have to use all she has in order to defeat Neinhart.

Other rumors believe that the upcoming chapter will see the death of a character. There are speculations that it could be Kagura who will die in the next chapter. However, these details have yet to be confirmed.