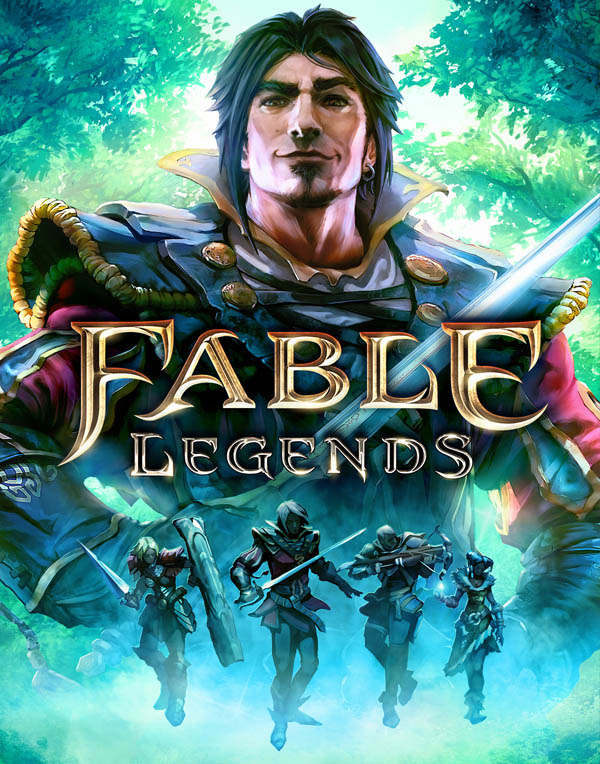 With all the details surrounding the upcoming game, Lionhead’s Fable Legends, and how greatly it differs from all other of its predecessors, it sometimes gets confusing to understand what the new and upcoming game is really all about.

This is also the sentiment of Game Director David Eckelberry, whoin an interview with Game Informeradmitted that it had not been an easy job explaining what Fable Legends is all about.

“We have a really hard time sometimes explaining what this game is,” Eckelberry said. “It’s incredibly different. So many of our fans in closed beta or those who come up to us at shows like Gamecom and PAX East say, ‘I didn’t really know what this is. I’ve heard you guys talk about it, but I still don’t know.’ That’s fair. We haven’t done the best job at explaining what Legends is.”

Fable Legends differs from its predecessors in a way that the upcoming game is a 4v4 fight, either as a team of heroes, or a team of villains aiming to thwart the progress of other heroes. However, it still keeps the key RPG elements like story related quests, and the ability to make the character stronger through levelling up.

Additionally, the game will be free to play, with the option to make in-game purchase in exchange for real money. But players who wish to stay in the game completely for free won’t be too underhanded, as four free heroes for trial will be given every two weeks on a regular basisonce the two weeks of trial period is over, the heroes and all the progress made on them will be stored until it comes available for free again, or until the player made the purchase for it.