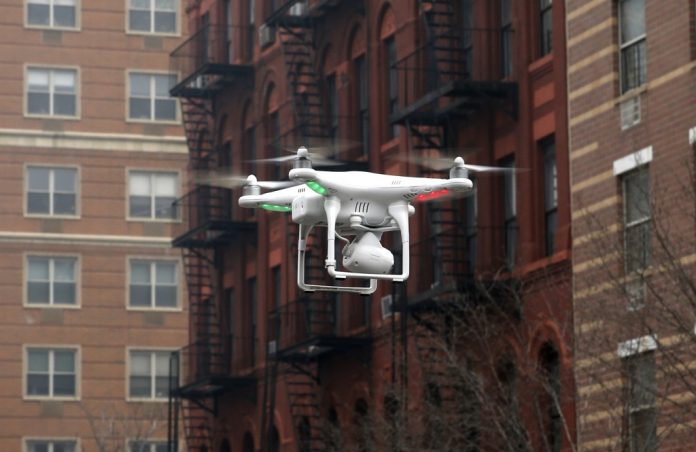 The Federal Aviation Administration announced on Monday new policies on remote-controlled recreational drones, requiring owners to register their devices in a national database. This is an effort to address safety issues.

Accepting the guidance of an advisory panel, the FAA has announced that registration is mandatory for hobbyist drones weighing between 0.55 pounds and 55 pounds. CNET reports that the FAA could come out with rules regarding the use drones for business purposes by mid next year.

Owners of hobbyist drones are expected to comply with the new policy by Feb. 19, 2016. The online registration can be done through FAA’s drone registration website starting Dec. 21 and is free through Jan. 20, FAA adds. After that, there will be a $5 charge for registration.

According to New York Times, the holiday season could see some 700,000 new drones purchased by hobbyists, and the FAA ruling comes just in time for this big rollout of flight drones.

A report by Bard College on drones cites 327 close encounters between a drone and an aircraft, which means that drones got within 500 feet from manned aircrafts. Of that number, 28 of the aircrafts were forced to “maneuver to avoid collision with a drone.” The study also states that one out of every five incidents happened in within the “no-drone zone” of an airport.

To ensure that owners of remote-controlled flying devices participate in the registration, fines of up to $27,500 will be the civil penalty for those who fail to register, while criminal penalties could reach $250,000 with up to 3 years of imprisonment.

People who have purchased or will purchase drones before Dec. 21 are expected to have registered by Feb. 19, 2016. Drone owners who are below 13 years of age will have to have their parents register for their children. Drone owners are required to register basic information including name, address and email address.