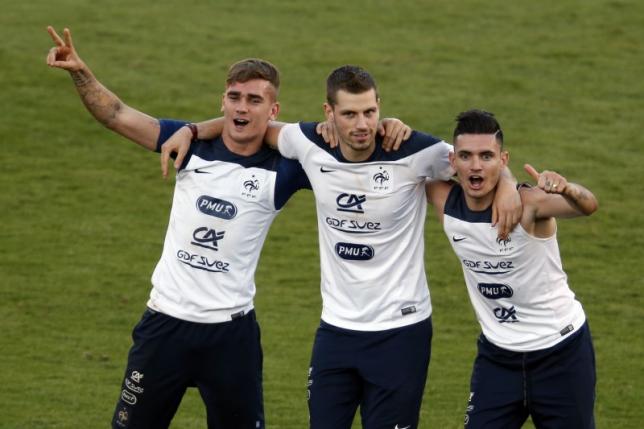 Manchester United are reportedly hoping to sign Southampton’s midfielder Morgan Schneiderlin before going to the United States on July 13 for the start of their summer tour.

However, Southampton manager Ronald Koeman stated that having the player will not be cheap. Two weeks ago, Koeman rejected United’s offer of 20 million and said that, “Every player has his price and we have experience as a club of selling players. Last season we sold some players, and if there is interest in Morgan then OK. But it has to be at the price the club wants. He is one of the key players or our team, an international player. And I don’t think is a problem for Manchester United,” The Guardian shares.

Southampton is reportedly asking for 27 million to land the 25-year-old midfielder but United’s manager Louis Van Gaal believes that they can acquire the player for closer to 25 million.

The report added that if the deal comes to fruition, Koeman is hoping to have Feyenoord midfielder Jordy Clasie as a replacement for the Frenchman.

“He’s a good player, a young player and a Dutch international who is ready to make a step up and show his qualities at a higher level than we have in the Dutch league. He’s growing in his leadership qualities too and, if Morgan goes, we’ll need a player in that position. He is one of them [on the list of potential replacements],” he said.

Noting that the schedule is pressing, another report said that Van Gaal has only acquired Memphis Depay from PSV Eindhoven but he wants to have a settled squad as soon as possible especially since United will start the season on August 8 against Tottenham Hotspur.

With Robin van Persie and David De Gea rumored to transfer in a four-year deal to the Turkish club, Fenerbahce and Real Madrid, respectively, Van Gaal may need to look for another high-class striker and goalkeeper in his team.