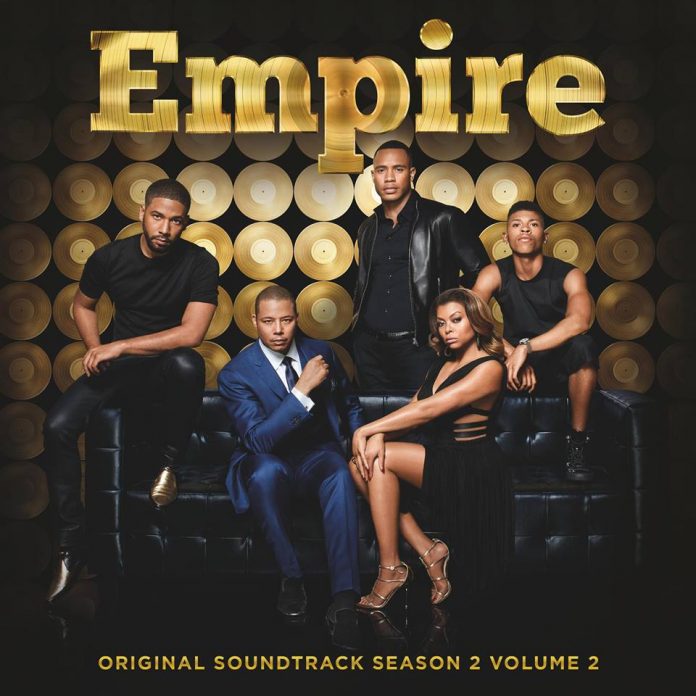 Viewers may finally find out who pushed Rhonda (Kaitlin Doubleday) down the stairs, while Lucious’ (Terrence Howard) mother will be introduced to the Lyon family in the all-new episode of “Empire” season 2.

Titled “The Lyon Who Cried Wolf,” the synopsis for episode 16 reveals that the secretive patriarch Lucious, will have another surprise for his wife and sons. However, it turns out that Andre (Trai Byers) will be the one finding out about his dark secret as he debuts his deeply personal music video about his mother.

In the sneak peek, it was shown that the eldest among the brothers is the one responsible for introducing Cookie (Taraji P. Henson) and the rest of the family to Lucious’ mother, Leah Walker (Leslie Uggams) after he learned about the video which is said to focus on his father’s upbringing. It is deemed interesting to see how they will react to the news as Lucious tells Andre, “You have no idea what you’ve done.”

Meanwhile, Hakeem (Bryshere Gray) and Jamal (Jussie Smollett) will be compromised after tempting themselves with new or rekindling but secretive affairs. On the other hand, Rhonda starts to suspect who her attacker may be.

Doubleday told TV Line previously that her character will have a crazy upcoming confrontation, “She realizes who pushed her and… she gets to confront [him/her] in a very dynamic, scary, insane, crazy way. I think the audience will be waiting for that confrontation for all eight episodes.”

Although fans believe that the suspect is Anika (Grace Gealey), the actress seems to cast a doubt on the idea. “It’s weird because it started out as a certain person, for sure. Then it changed for a bunch of episodes. There were a good five episodes we shot that I didn’t know who pushed me. Then they [settled] on somebody [and] that’s when she finally realizes, ‘OK, it was this person,” she elaborated.