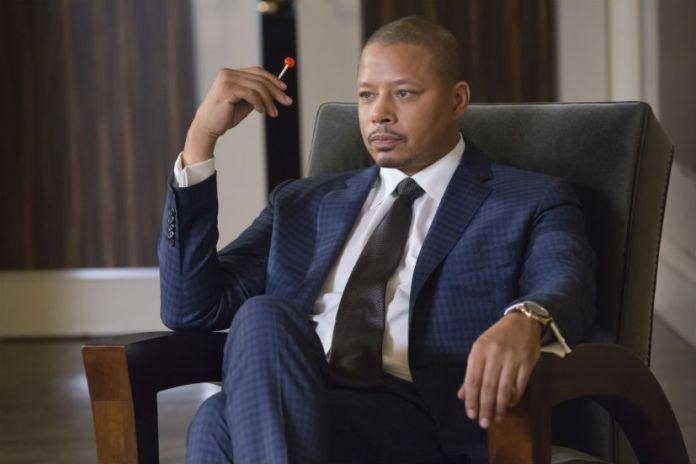 After a well-deserved break from all the drama that went down in season 2, the stars of “Empire” are back on set to film the bolder and bigger third installment of the musical drama.

The updates came from the stars of the show themselves led by Terrence Howard who took to his official Twitter account to announce that they are almost in production via a snap of himself.

“Back in Chi-Town…Mourning the loss of life and the lack of peace humanity once enjoyed. My heart weeps for Turkey,” he wrote, also referring to the recent terrorist attacks in Turkey.

Howard, who plays the patriarch Lucious Lyon, was followed by Gabourey Sidibe also writing on her Twitter, “There are fireworks going off near my apt again. Probably cuz I had a salad for dinner. Thanks for helping me celebrate Chicago,” she posted. The actress plays Empire’s longtime employee Becky.

On top of the social media updates, a public announcement made by Chicago casting firm, 4 Star Casting, revealed that the show was looking for extras, specifically roles for teenage beatboxers, delivery nurses and security guards. There was also a specific casting call for a female wine sommelier but was more urgent compared to the others, with a shoot scheduled in Barrington on July 8.

Meanwhile, other than character extras, a popular musician is also said to appear in the forthcoming season of “Empire.” Rapper Romeo Miller has recently shared that he is reading for the show although no confirmation about his guesting, as well as his supposed character, has been made.

“That moment when @theoriginalbigdaddy hit you up to come read for @EmpireFox. Stepped away from the party to go study these lines. I will always make time for my craft. The things you don’t see. Thanks for the candid @ajcolores #blessings #guhh #work #empire,” he wrote on his Instagram with a photo of himself seemingly reading a script.

Creator Danny Strong has previously shared that they are cutting back on guest appearances to try to focus more on the core story of the Lyon family. But he also said that it does not mean that there will be no cameos in season 3. In fact, he teases that a big one will be coming.

“We’re dialing back on the celebrity guest stars,” Strong told New York Daily News. “I don’t want them to get too distracting. But we will have one great new character this season.