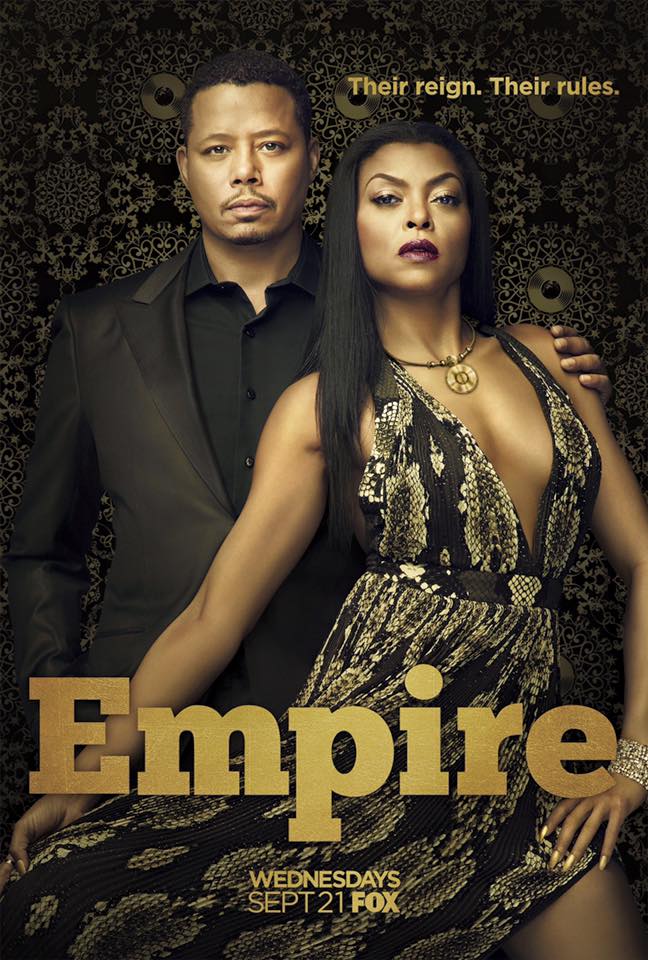 Cookie (Taraji P. Henson) will be having a new love interest in the upcoming season 3 of FOX’s hip-hop drama “Empire.”

During the recent Television Critics Association press tour, executive producer Ilene Chaiken revealed that Taye Diggs’ character, Angelo Dubois, will be all about the Lyon matriarch. “His story is all about Cookie. It starts as a Jamal [Jussie Smollett] story and then intersects [with Cookie],” she said.

Aside from being Cookie’s new man, Angelo is also a city councilman hailing from a respected and affluent New York family. He has pedigree and a Harvard Law diploma. Although he has all the resources to become successful in the private sector, he decided to focus on community organizing and local politics as he is said to be ruled by his sense of noblesse oblige.

The network also revealed during the press tour that pop diva Mariah Carey has signed on to the series for a special guest appearance. However, instead of a cameo she will be playing an entirely new role.

According to reports, Carey will portray a character named Kitty who is described as a mega-superstar who comes to Empire to collaborate with Jamal on an explosive new song. When he encounters a bump in his artistic ways, Kitty will help him dig deep to overcome his personal difficulties and reach a musical breakthrough.

It is speculated that she will have an interesting face-off with Cookie down the line when the installment she is starring in hits the small screen on Oct. 5.