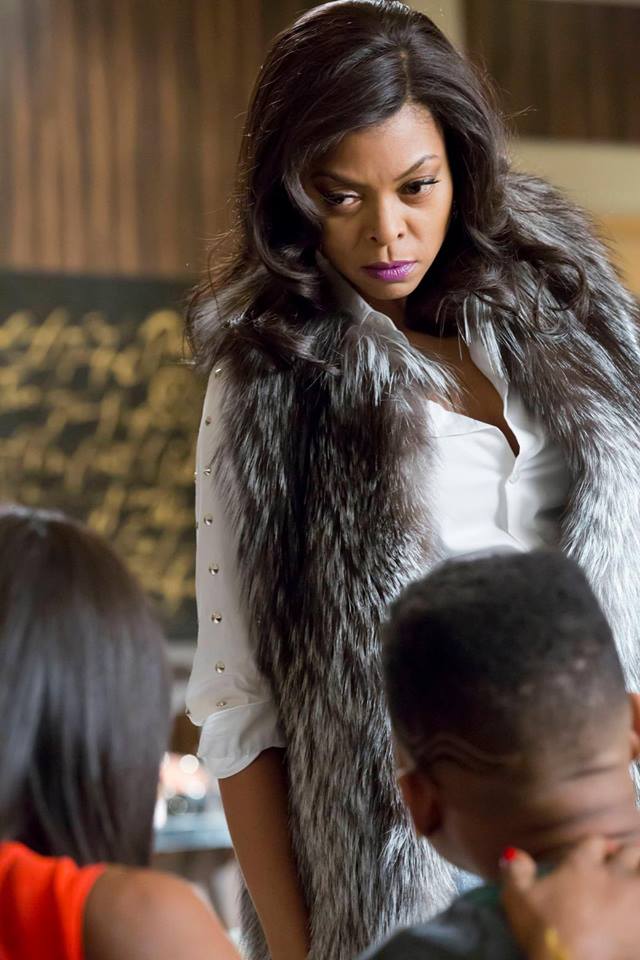 Production for season 3 of FOX’s “Empire” is currently underway in Chicago and the network is reportedly casting additional faces for the hip-hop drama chronicling the life of the Lyon family.

According to the Chicago Tribune, preparation for the new installment began last month at Cinespace Chicago Film Studios on the West Side. Although specific filming locations and additional details have not yet been revealed, a casting call by company 4 Star Casting reveals that there is a need for more extras.

The casting firm is looking for teenage beatboxers, delivery nurses and security guards. A female wine sommelier is also needed for some scenes that will be filmed in Barrington. They are looking for a woman who looks like singer-songwriter Tori Kelly for a shoot scheduled for July 18.

Moreover, a lot of flashbacks are predicted to take place in the storyline. Another casting call posted by Simon Casting suggests that viewers will see younger versions of Lucious (Terrence Howard), Cookie (Taraji P. Henson), Carol (Tasha Smith) and Candace (Vivica A. Fox).

For the part of teenage Lucious, the actor should be at least 18 years old but will play younger. He must possess an incredible voice, have his own sense of style, and must look like Howard. Cookie’s younger version is described as a beautiful but innocent Catholic school girl. Meanwhile, for Carol and Candace, the young actresses should bear a resemblance to the respective stars that originally portray them.

There is also a search for the new role named Ezzy. He is described as a 16-year-old African American male who is nerdy but with a bit of an edge. He has 3.9 grade point average and has a bright future ahead of him but is mesmerized by the idea of being signed to Empire. Interested talents must be 18 years old and know how to rap.

Meanwhile, rapper Romeo Miller teased that he will be making an appearance in the show. “That moment when [creator Lee Daniels] hit you up to come read for @EmpireFox. Stepped away from the party to go study these lines. I will always make time for my craft. The things you don’t see,” he said on Instagram. It remains to be seen if he will make a cameo or play as a different character.

'Once Upon a Time' season 6 premiere spoilers: Evil Queen to...