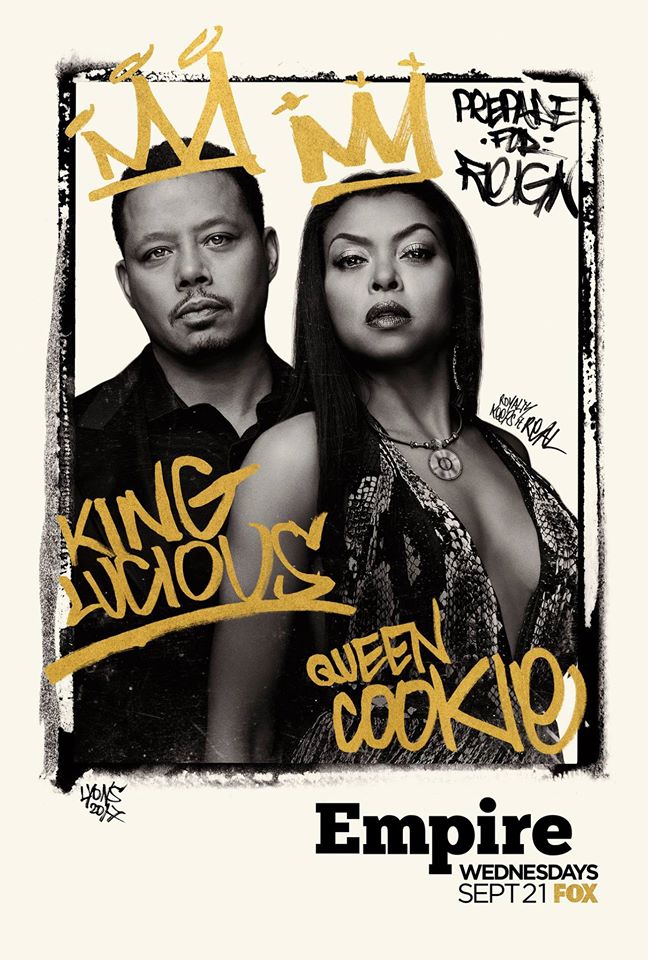 According to reports, episode 3 titled “What Remains Is Bestial” will see the singer’s debut as Kitty in the narrative. She will help Jamal Lyon (Jussie Smollett) in overcoming some of his emotions as asked by the Lyon matriarch, Cookie (Taraji P. Henson). It can be recalled that back in the previous episode, Jamal decided that he was done performing due to his post-traumatic stress disorder.

The official synopsis reveals that the mega superstar will aid him in recording a new song, hoping that he will get through his dilemma. Meanwhile, Andre (Trai Byers) will run into some trouble as things do not go as planned.

Elsewhere, Cookie and Lucious (Terrence Howard) are at odds with each other, while Hakeem (Bryshere ‘Yazz’ Gray) and Gram (Romeo Miller) fight for Tiana’s (Serayah) attention. Things are also expected to heat up between Cookie and potential new love interest, Angelo Dubois (Taye Diggs).

Down the line, Lucious will get in between Cookie and Angelo when he suddenly recognizes the spark that continues to fire between the two. In the fourth episode dubbed “Cupid Kills,” he will apparently prepare to take Angelo on as he becomes a formidable rival.

Jamal will also experience his first step toward the journey to recovery when he faces Freda Gatz (Bre-Z), while Anika (Grace Byers) goes back to work at Empire and instantly causes turmoil. Moreover, Hakeem starts falling for Nessa (Sierra A. McClain) although it appears that she could have set her sights on a different Lyon.