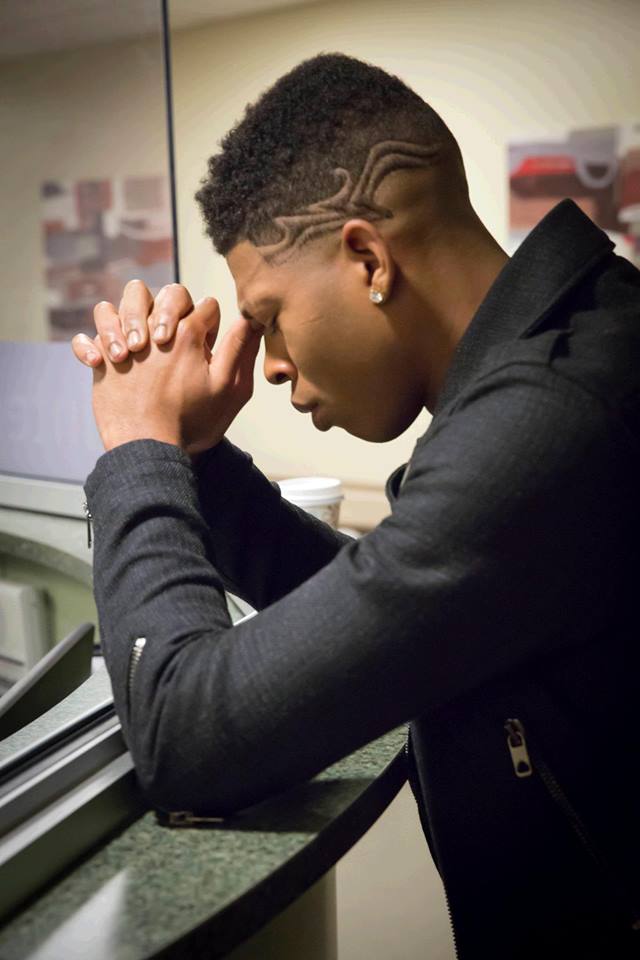 The Lyon family went on an extreme roller coaster ride in the most recent season of “Empire,” but while all of them had their major ups and downs, Hakeem (Bryshere Y. Gray) arguably takes the cake in terms of lifts, drops, and loops.

“Hakeem is going to be messed up. He suffered humiliation after humiliation over the course of Season 2,” showrunner Ilene Chaiken teased. Unfortunately for the youngest Lyon, the road to redemption, this time, will be much harder than how he genuinely tried to grow up in season 2.

Right before the midseason hiatus of the show, the rapper has finally got a hold of the company which devastated his father, Luscious (Terrence Howard). But things quickly spiraled out of control when he realized that sitting on top of the family business and successfully pulling a con on his family is not as fun as he originally thought it would be.

“He really made a noble effort to be a better man, and he did grow up some, but everything he tried ultimately came back at him. His failures were public,” Chaiken added.

The final nail in his coffin came crashing down on the finale itself as just he has come to terms with the fact that he would be marrying Laura (Jamila Velazquez), his fiance turned her back on him and left him on the altar.

“Hakeem needs to regain his dignity, and hip-hop is going to play a big part of that. Given who Hakeem is, though, you can expect him to get into some trouble. He also has a baby on the way.”

To make matters more complicated, at the very same day that he was supposed to enter the married club, his father put a ring on the hand of his baby mama, Anika (Grace Gealey) which is also in a very tricky situation after the chapter-ender.

As for Laura, “she closed the door in his face hard,” Chaiken said with finality.

With Hakeem seemingly going back to his first love of making music, it is interesting how his story arc will go moving forward when “Empire” season 3 comes back some time later this year.

Philadelphia 76ers trade rumors 2016: Nerlens Noel being pursued by a...