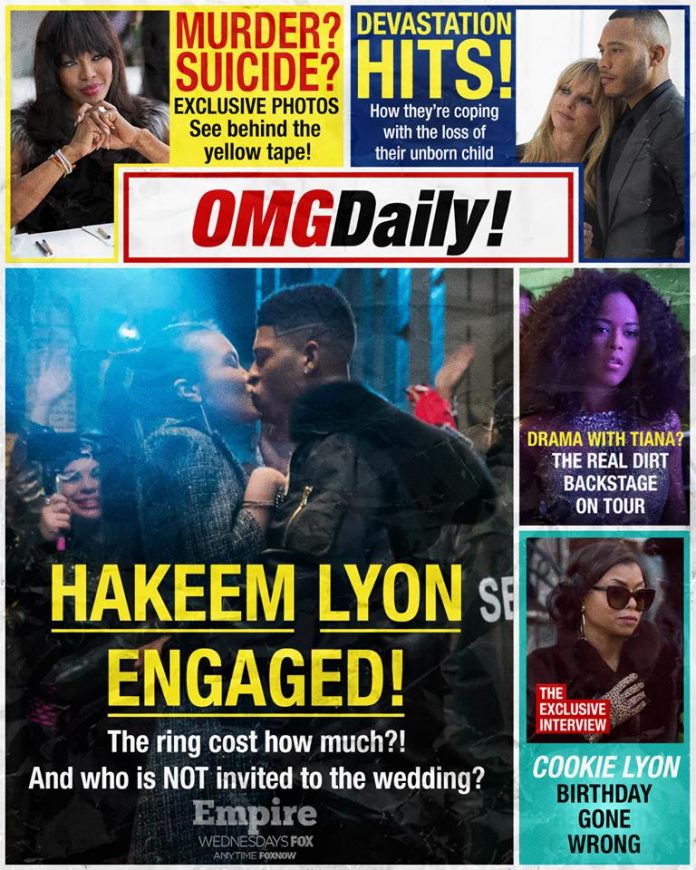 She also added that fans will see Boo Boo Kitty being highlighted in the narrative as she can no longer hide her baby bump, “Let’s say Anika will no longer be able to keep her pregnancy a secret and she’s going to figure out what the hell to do.”

In a preview for the upcoming episode 14 titled “Time Shall Unfold”, Anika tells Lucious (Terrence Howard) and Cookie (Taraji P. Henson) that she is pregnant. The latter seems to be nonchalant and just simply asks her, “So?” When she reveals that the baby is Hakeem’s, “Are you getting thirsty, you tricked us h**?” Cookie blurts.

Meanwhile, the patriarch of the Lyon family will try his best to manipulate and sabotage those around him to get back the position of being the chief executive officer of the company. He tests Hakeem during a big shareholder meeting by asking questions, “Any competent CEO could answer,” he says.

On the other hand, Andre (Trai Byers) will learn more about his grandmother’s mental illness in order to understand his own struggle with bipolar disorder.

Down the pipeline, the entire family will struggle, but Andre will help Lucious in hosting a fundraiser as part of his campaign to prove to the board the he should return as the head of Empire. Meanwhile, Hakeem must decide if he wants to become a father to his child with Anika.