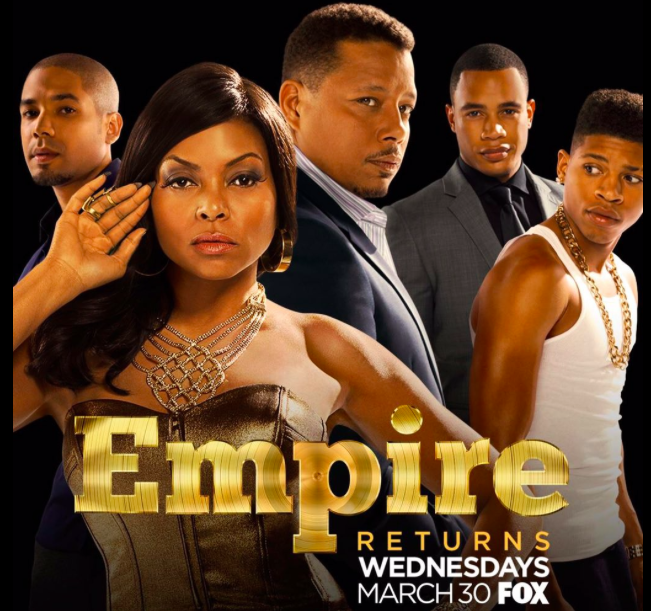 When the second half of Fox’s drama series “Empire” returns for season 2, Lucious Lyon (Terrence Howard) may possibly go back to prison.

According to TV Line, a new character has been added to challenge the enigmatic music producer and presumably make his life more difficult after Camilla (Naomi Campbell) and his own son Hakeem (Bryshere Y. Gray) teamed up to remove him as the chief executive officer of their family’s company.

The show has recently added to the cast “Homeland” alum Morocco Omari in a major recurring role as Tariq Cousins, a hotshot FBI agent who is described to cause more trouble for the former head of Empire Entertainment as he never shows his hands but does not hide his intentions.

He is said to have started as one of the finest cops in the streets of Philadelphia and got promoted to a post at the FBI. He eventually advanced to become the head of his entire department as he is also extremely bright and supremely confident.

The report added that it is predicted that his smooth style in combination with his street personality will come in handy as he deals with Lucious. Even though he moves without remorse, he also offers a person fair play before he decides to make his final steps.

When the narrative unfolds, it is deemed that he may become a mainstay character.

Meanwhile, a new poster was recently released by the network featuring the entire Lyon family including Lucious, Cookie (Taraji P. Henson) and their three children Hakeem, Andrei (Trai Byers) and Jamal (Jussie Smollett). With the position of the characters’ blocking in the photo, some fans speculate that it means Cookie is the new head of the family.

It was also announced that the show has been renewed for season 3.