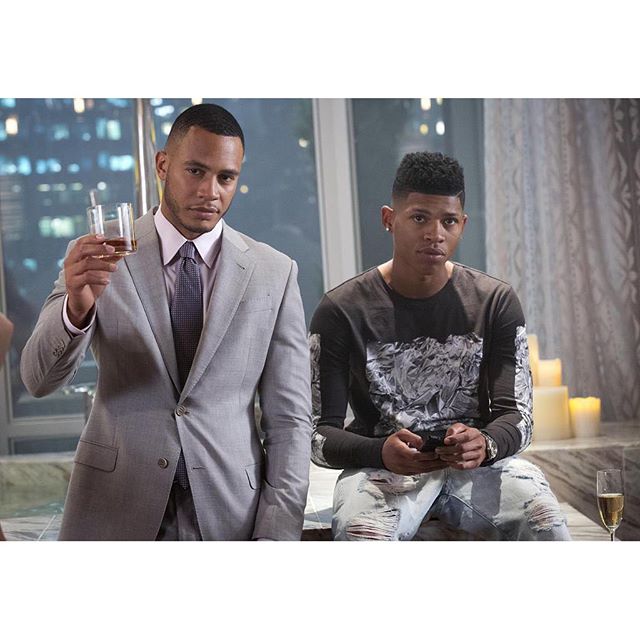 The American television series “Empire” will be returning from its midseason break with season 2 in March, with more trouble ahead as a new character joins the set.

Lucious Lyon (Terrence Howard), who has been behind the bars, will be going against a new character that the network recently cast.

According to TV Line, Morocco Omari from “Homeland” joins “Empire” season 2 in a major recurring role and may become a regular for the series. He will play the role of an FBI agent named Tariq Cousins, who is out to get the former head of Empire Entertainment.

His character is described as someone starting as one of the best cops in Philadelphia and then later on joined the FBI. Eventually, Cousins was able to get the head of the department stint as he is “extremely bright and supremely confident he never shows his hand, but doesn’t hide his intentions.”

Cousins will be going against Lucious without hesitations, but being fair as he is, he will ensure that he has the right grounds.

Prior to the show’s winter break, Lucious was evicted from his empire, courtesy of his youngest son Hakeem’s (Bryshere Gray) disobedience to his mother, Cookie (Taraji Henson).

Meanwhile, the second half of the show is also expected to see the return of Michael (Rafael de la Fuente) and his storyline with Jamal (Jussie Smollett). Back in the previous episode, the two broke up after the latter rose to fame.

Executive producer Ilene Chaiken told TV Line last month, “We will see Michael again.” She explained, “So far Michael has been the great love of Jamal’s life. And just because they hurt each other doesn’t mean they’re finished with each other.”

'NCIS' season 14 episode 6 spoilers: Quinn could be in danger...