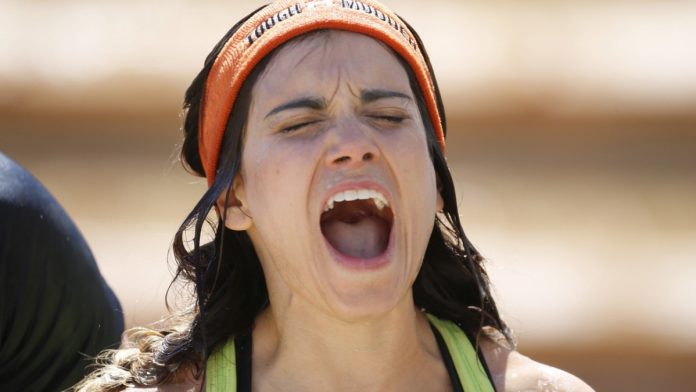 People often shrink when they hear an angry person’s voice. While some develop fear out of another’s rage, a new study reveals how emotions are triggered by the sound of their own voice.

Medical Daily reports a team of researchers developed a digital audio platform that helped them get into this conclusion: People align their feelings with the emotional sounds they hear.

The team of French National Centre for Scientific Research’s Dr. Jean-Julien Aucouturier conducted a study on how sound influences emotions. With the use of computer science, neuroscience, and musical knowledge, Aucouturier and his colleagues investigated vocal frequencies that relate to certain emotions. This helped researchers find out if whether or not people are aware of their own emotional expressions.

For the study, the researchers used a one of a kind digital audio platform to manipulate the participants’ voices as they read a short story aloud. Through a headset, the participants were able to hear altered versions of their voices (where they sounded fearful, happier, or sadder), without realizing their voices were simulated.

Researchers found out that the participants shifted their emotional state to align with the feelings expressed by their simulated voices. This observation led to their conclusion: people don’t control their voices to sound like how they want. Instead, they listen to their own voices to actually know how they feel.

“The relationship between the expression and experience of emotions has been a long-standing topic of disagreement in the field of psychology,” said the study’s co-author Petter Johansson from Lund University in Sweden.

The research team believes this digital audio platform could be used in therapies for mental problems such as depression and anxiety. The real-time voice transformation tool called DAVID (Da Amazing Voice Inflection Device) was created by Dr. Marco Luni and was named after Talking Heads’ singer and lead guitarist David Byrne.