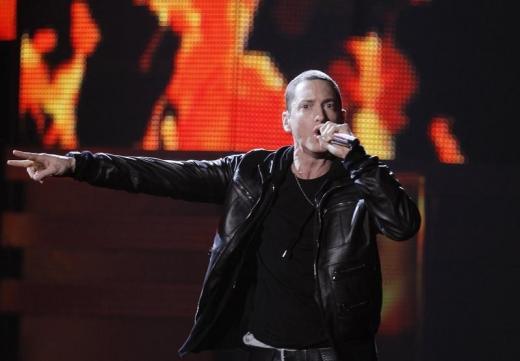 For a couple of months now, there have been rumors that Eminem is gearing to release a supposed comeback album. Latest from reports suggest that Eminem may engage in collaboration work with other musicians, including Shawn Mendez.

Interestingly enough, the young singer has openly expressed his eagerness to work with the prominent rapper. Mendez, who is currently on his Northern America tour for his album “Handwritten,” has told Hollywood Life that if given the opportunity, he would be open to work with Eminem.

“I absolutely would [love that], we just haven’t had a chance yet to be in the same place at the same time to work on music. I’d also love to work with Eminem one day that’s a big one for me,” the Canadian pop was quoted by the publication.

Presumably, the veteran musician has had a lot of offers for a collaboration. Unfortunately, it appears that no one has roused his attention yet, enough for him to officially be back to writing songs. Instead, Eminem has been focusing on other channels to further his brand. This includes his latest business venture with StockX. It turns out that upstart company, which caters to buying and selling authentic sneakers, has the “Slim Shady” spending more time in Detroit.

“Sneakers have always been a huge interest of mine, for at least as long as I’ve been rapping, and I’m proud of the fact that I’ve had so many collaborations with Nike and Jordan Brand. I really like the fact that sneakers are a big part of what StockX is doing. When I found out that they happen to be doing it from downtown Detroit, it made even more sense to get involved,” said Eminem, via the official statement for the launch of the company.

Even Eminem’s longtime manager Paul Rosenberg has also invested in the online trading platform, proving the musician’s commitment to his new investment. As of now, some 23,000 pairs are already listed in the StockX official website as it gains more and more interest.