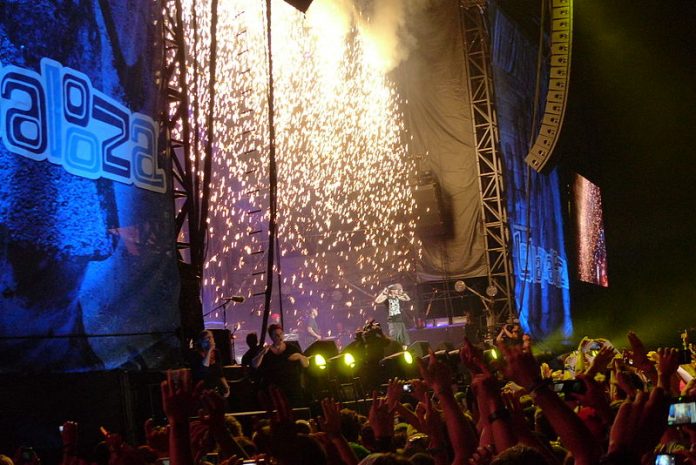 Fans of the rapper Eminem will be unhappy to hear that his upcoming album will be delayed.

It was previously reported that Eminem will be releasing his ninth album as he was currently working on the songs. However, recent reports suggest that the upcoming album will not be released this year.

It was rumored that Eminem has yet to finish the new album due to his busy schedule. He was recently on a tour, which had him performing in big projects such as Lollapalooza 2016. In addition, it was said that he has other projects that keep him from finishing the album. Nevertheless, Eminem might still release a new album in the future.

Aside from the release, it was hinted that the album might feature a collaboration between Eminem and 50 Cent. Along with the much anticipated track, Eminem is said to have increased his security in order to keep information about their collaboration a secret.

Meanwhile, fans are hoping to see Eminem collaborate with another artist for his upcoming album. Another rapper, Royce da 5’9″ recently shared in an interview that he is interested in working with Eminem.

According to Hip Hop N’ More, Royce da 5’9″ said, “If at some point me and Marshall end up back in the studio, and we sit next to each other and we got some time on our hands, I can definitely see it happening,”