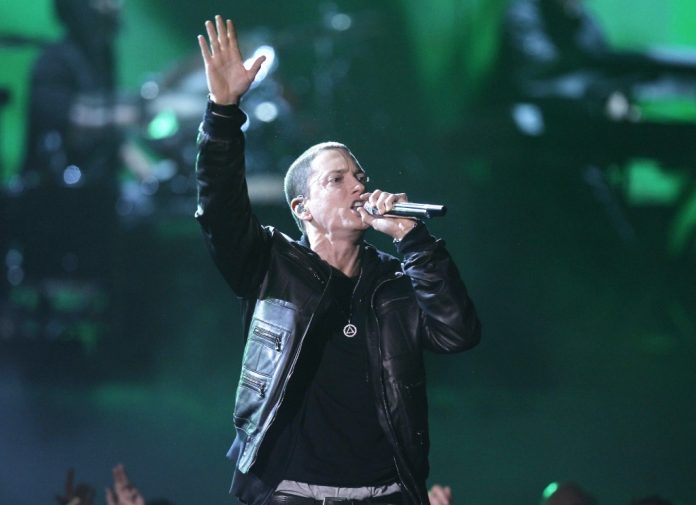 Rumor has it that famed rapper Eminem would soon be releasing his new album a much awaited one at that and it would be having one track dedicated to dissing fellow rapper Drake.

Drake, whose popularity in the rap scene is undeniable, at least for the time being, has been in feuds with fellow rappers in the past including allegations from Meek accusing Drake of actually using ghostwriters for his songs. Now, the rapper may have stumbled upon a new feud with Eminem.

The rapper who also goes by the name Slim Shady was recently rumored to be currently working on a new album. While nothing specific has been revealed at this time, it was hinted that the rap legend is working on a specific track that would be meant to take a hit on Drake.

In his radio talk show “Ebro in the Morning,” radio personality Ebro shared the one time he had a talk with Drake about the rumored upcoming attack of the rapper against him.

As per the word of the radio personality, it seems that Drake believes that Eminem would not go on with attacking him through a song. But even if he did, the rapper made a point that he would not go down without a fight.

“I told Drake I heard the rumor was that Eminem was gunna gear up to come after him. He laughed and was like, ‘that’s not gunna happen. He would never do that. And if he did, I got something from him too,'” Ebro shared.

It seems that should things pan out the way they were rumored to happen, fans of both rappers would be able to see a rap battle like no other.