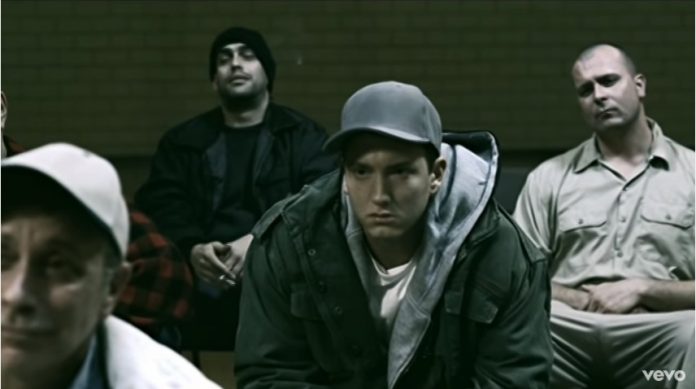 Avid followers of Eminem have been longing for at least an announcement that the rapper is currently working on a new album. However, the 43-year-old rapper has remained mum about it and there were even presumptions that one of the reasons why it’s taking this long for the album to be produced is due to his recent squabble with Drake.

However, right before the rumors got out of hand, they were doused with Drake’s introduction of Marshall Mathers in his Summer Sixteen tour in Detroit calling the latter as the “greatest rapper” of all time, with Eminem responding to the compliment by saying that he felt honored to be performing with the Canadian rapper on the same stage.

It was previously reported that another reason could be that the Motor City native is having some financial fiascos of his own which have been quite evident with the number of performances and tours that he made over the past year.

Reports have suggested that the rapper managed to do more than 10 performances and guest appearances, most of it coming from Rihanna’s concert dubbed as the Monster tour and grossing around $5 million for each stop. In addition, Eminem’s ranking on Forbes’ richest celebrities has been on a constant downhill drop in previous years until his name was finally a no-show in this year’s list.

There were also speculations that the rapper may be prepping fresh talents under his record label to be introduced later on and eventually make huge rap gods out of them.

Fellow rapper, Jay-Z, on the other hand, downplayed Marshall Mathers in terms of the number of albums that the latter has sold over the years. He added that there are numerous rappers out there that can surpass Eminem’s ability and further explained that the Detroit-based rapper’s level is at an average in comparison to what he was when he was just a newcomer to the rap scene.

Given all this, it’s quite unlikely that Eminem will be announcing a new album this year. However, one of his best-selling albums, “The Marshall Mathers LP,” has once again been released to celebrate its 16 years of existence.

'Skyrim' PS4 mods spotted prior to remastered game's release; what to...