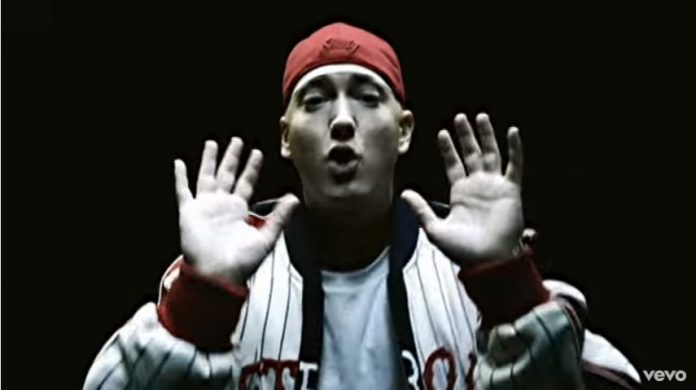 Slim Shady has been missing in action as of late in terms of albums being released. There are reports though that one of the rapper’s longtime fans created a social media account and purportedly posted unheard of material from the rap god.

Reports suggest that a Reddit user named “Doogywassa” devised a Wakalet and filled it with tons of info about the award-winning rapper. As per the account’s description, it said that Marshall Mathers is one of the well-known rap artists that ever graced the rap scene and at the same time attempted in crushing the so-called pop culture.

The user was said to have accumulated a substantial amount of Eminem stuff from his early days of being a rapper, some of his unreleased songs, his freestyling gigs with fellow rappers and the like

Meanwhile, it was noted beforehand that there were rumors that Eminem had an alleged misunderstanding with Drake and that could be one of the reasons why there was such a hold up in the development of his new album.

Nevertheless, it seems that these speculations were quashed by Drake himself as he introduced Slim Shady during his concert tour dubbed “Summer Sixteen” which was held at Eminem’s home turf in Detroit.

In addition, it is said that Marshall Mathers only did a total of 10 concert appearances in which almost all of it came from the “Monster Tour” of the Barbadian singer-songwriter Rihanna. Having said that, there are theories that the rapper could be undergoing some financial strife as of late and it was further solidified when his name was dropped from Forbes’ list of wealthiest artists.

There were even reports saying that rapper Jay-Z criticized him stating that there are tons of other rappers waiting to be discovered that are far much better than Eminem in terms of dropping good verses.

As of late, Eminem’s “The Marshall Mathers LP” is currently celebrating its 16th year which is now on reissue.