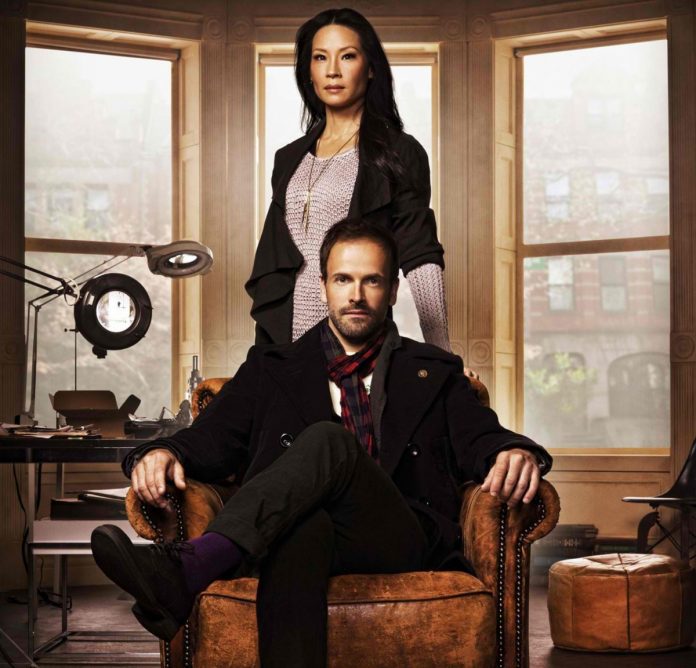 The American procedural drama spinoff “Elementary” is wrapping up the story for its fourth season as it is down to its last two episodes. The story seems to be focused on the threats made on Morland’s life (John Noble).

Titled “The Invisible Hand,” episode 23 will see Sherlock Holmes (Jonny Lee Miller) and Joan Watson (Lucy Liu) discovering the person behind the attempted murder of Morland. However, they will be even more appalled when they find a connection to themselves.

In the promotional trailer for the upcoming episode, the sneak peek teases that Sherlock’s greatest nemesis may have returned. Later on, the preview shows snippets of mounting tensions and actions from the different people involved, as the screen flashes the warning “The reckoning begins.” Toward the end of the clip, Watson asks Sherlock, “So there is no one to trust?” but Sherlock responds that he trusts her.

Meanwhile, the show is expected to conclude the following week, with a potential for a cliffhanger. Titled “A Difference in Kind,” the synopsis posted on TV.com for episode 24 reads, “Season 4 ends with Holmes and Watson facing reprisal from the perpetrator who wants Morland dead, and realizing they dangerously underestimated the scope of their new enemy’s influence.”

In the spoilers revealed on TV Guide, show creator Rob Doherty explained, “Morland’s been willing to risk himself on this quest, but it doesn’t occur to him until this moment that he’s placing other people in danger.” However, when Sherlock and Joan learn the truth about their real enemy, they will realize that he is a terrible foe to face, making Morland contemplate whether he will continue helping his son or not.

Episode 23 of “Elementary” season 4 will air on May 1 at 10 P.M. EST on CBS, followed by the concluding episode of the season the following week.

Hannibal Cancelled by NBC: may be streamed by Amazon or Netflix...