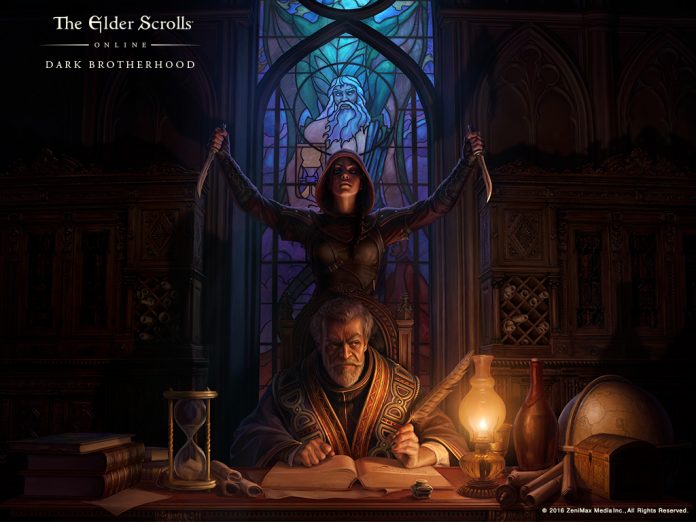 The latest post tackled the upcoming changes to the game’s group finding tool. To those unfamiliar with massively multplayer online games, grouping tools are a common staple of the genre. Commonly known as either looking for group (LFG) tools, group finders, or matchmaking tools, the tools provide an easier way for players to find other players for group or instanced content without having to break their playtime to look for groups themselves.

Players only have to sign up for the grouping tool, and it will find similar people for them. Unfortunately, grouping tools are often abused by some players or the tool’s specific design allow a slew of unintended use or outcomes.

A common problem is for a grouping tool to suddenly bring every one into the instance, regardless if they are ready or not. Depending on the game, queues for groups can take a long time and it is not unusual to go away from keyboard (AFK) after queueing. The rest of the group usually fails to notice that a party member is not moving, charges in, and ends up dying.

That is why for the “Dark Brotherhood” updates, Zenimax Online Studios will be instituting a “Ready Check” feature with “Elder Scrolls Online’s” grouping tool. Any member of the group can initiate a “Ready Check” by simply typing “/readycheck” on either the PC or Mac platforms or by selecting the “Ready Check” function in the group menu.

Every group member will then get a notification asking them if they are ready, everyone picking the “yes” option will finish the check and begin the adventure. If at least one person picks “no” or does not pick until the time runs out, then the grouping tool will alert the others.

Another new feature is the option to vote a party member for removal from the group. To initiate a vote, PC and Mac players can simply right-click on a player’s character name and select “Vote Kick” while console players will have to go through the game’s Group Menu.

There will also now be a 15-minute cooldown for re-queueing, beginning as soon as a group is formed. This will prevent people from jumping from one group to the next, lessening the number of those who like to give grief to other players by repeatedly joining and leaving groups.

'Gears of War: Ultimate Edition' comes with added bonus of ALL...