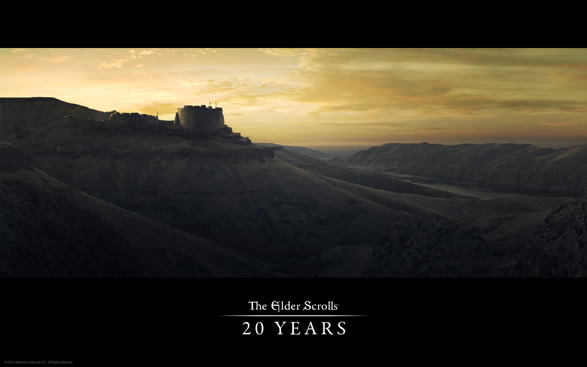 Only hints and educated guesses on the part of role-playing gamers have been circulating in the gaming community in relation to the release of “Elder Scrolls 6: Skyrim 2,” and these are based on the established Bethesda release cycles. The unconfirmed and unofficial word is that the greatly anticipated fantasy-action RPG will come out in 2019.

According to Venture Capital Post, with the release of “Elder Scrolls Online” only this year, it would be unlikely for game developer Bethesda Game Studios to put out another new addition so soon. After all, there may be something to the 2019 prediction, as Bethesda is known to release a game every four years. Still, it has not kept down speculations in the gaming circuit that work on developing “Elder Scrolls 6” has been going on.

During an interview with The Telegraph, Pete Hines, Vice President for Press Release and Marketing, commented, “It’s rare to have franchises like the ones we have and to have people joking about ‘when is Skyrim 2 coming out’? The reason they say that is because generally speaking that’s what you’d be getting with another publisher in charge.”

He added, “They’d be spitting out a ‘Skyrim 2’ the year after or two years later. That’s just not how we view it. We’re not the sort of publisher that focusses on ‘what’s our 25 titles’ for 2015.”

This means that Bethesda is not the sort of company that focuses on quantity. Rather, it is concerned with coming up with quality video gaming experience for its valued gamers.

In the same interview with The Telegraph, Hines continued, “We do smaller stuff, we don’t publish to scale, we try to publish to quality. Make sure everything we do is noteworthy. Our approach to that hasn’t differed. Here and there we might change our approach to how it’s presented but we’ve still stuck to who we are.”