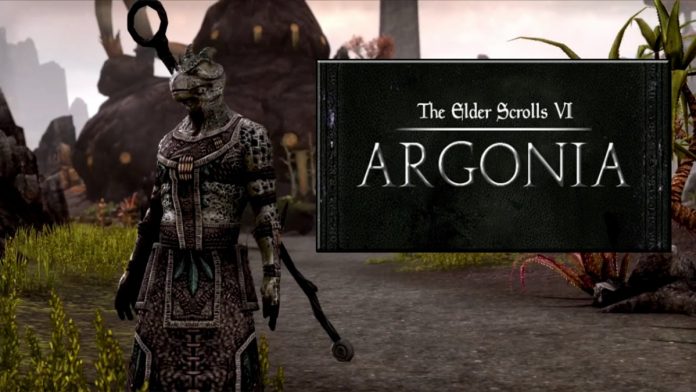 Bethseda has so far not given any information on the release of ‘Elder Scrolls 6,’ but reports suggest that the game won’t be out until 2016.

According to a report by Crossmap, the game will not be released at the Electronic Entertainment Expo 2015, where Bethseda is expected to release its other game, ‘Fallout 4.’ Reportedly, every version of the ‘elder Scrolls’ game is released with a gap of four years and this year already saw the release of ‘Elder Scrolls Online,’ which puts the release of the sixth edition of the game in doubt.

But the fact that ‘Elder Scrolls Online’ was developed by ZeniMax Online Studios, still gives hope for the game to be released sometime soon.

According to a report on VC Post on ‘Elder Scrolls 6: Argonia’ for Xbox One and PS4 is expected to be released this Christmas or in January next year.

According to Latinos Post, Bethseda sent out an online invitation for the upcoming E3 2015, and since this is the first time that Bethseda will be hosting the Expo, there are chances that more than one game may be released at the Expo, this year.

The sixth edition of the action role-playing open world fantasy video game developed by Bethseda Game Studios, which is titled ‘The Elder Scrolls VI: Argonia,’ is likely to get an update from the publishers very soon, according to various reports online.

The game will be set in Argonia, which is one of the nine Provinces of Tamriel. The supposed black marsh is home to Argonians, the reptilian natives of this swampland rainforest.