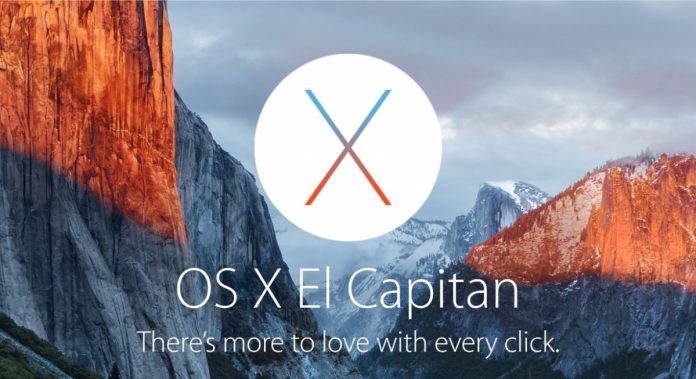 Apple has just recently released its newest operating system called the OS X El Capitan not only for its smartphone, but for the rest of the gadgets including the desktop computer and laptops. As with other new-in-the-market-launches, the newest operating system aims to improve the performance of the gadgets for the users. However, it cannot be avoided that these upgrades also comes with bugs.

El Capitan is recommended for Apple users as it has addressed usability, speed, and crashing problems. It comes with the new split-screen for better flexibility with either the option of two full screens opened alongside or a wide-type screen, while its note application and iCloud backups are promises to provide more convenience for the user. El Capitan also makes system-level graphics 40% more efficient, along with improved security that increases system integrity.

However, one identified problem is for users who use a Mac gadget with Microsoft 2016 Office. According to reports, the program crashes if two or more Microsoft applications are opened concurrently. The problem is reported to be most dominant for email application, Outlook, but is also seen for Word and Excel applications. Currently, Microsoft and Apple are working together to give user a fix.

Meanwhile, Gotta Be Mobile lists down other identified problems with El Capitan and suggests some solutions to address these. Some problems, such as hanging on a particular screen or an upgrade that was not “reflected,” the simplest approach is to reinstall. For new users encountering quick battery drainage, they need to wait for a few more days for the installment completion, as the problem is attributed to a Spotlight to index files issue that drains more power. The same write up also includes fixes for Wi-Fi, Bluetooth, mail, and application problems, to name some, and mostly the solution is to re-do, restart, or reinstall, understandably because the initial release from Apple is not perfect and is expected to have some patches and fixes in the future.

Have you upgraded to El Capitan? What are your thoughts on the newest operating system?