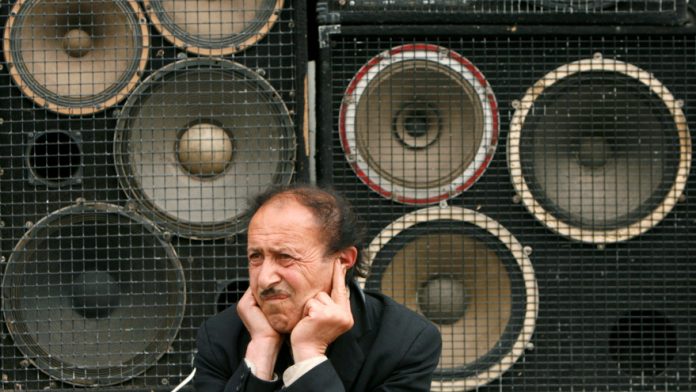 According to a survey, 98 percent of people experience having an (often annoying) song repeated in their heads.

This usually irritating phenomenon is called an “earworm.” In the study made by “Dr. Earworm” himself, James Kellaris, a professor of marketing at the University of Cincinnati, this occurrence mostly plagues musicians and those who worry too much.

“Fundamentally, an earworm is your brain singing,” said an authority on music psychology, Victoria Williamson.

The “You Are The Music” author and lecturer of music at University of Sheffield in the U.K. said that earworms occur naturally and could be an enjoyable experience. However, since “we’re more inclined to remember the things that annoy us,” most people often highlight those that agitate them.

YourTango expert Bill Protzmann explained in an article in Yahoo Mind that getting rid of an earworm is easier when people don’t resist it. Instead, it should be treated as a stress reliever rather than a stressor.

He said that the part of the brain responsible for dealing with stress triggers the earworm to shift a person’s attention. Through the earworm, the brain signals the person to slow down.

To get rid of the tune, Protzmann said people should just let it play in their heads. Often, going through the song all the way to its end makes it go away, albeit temporarily.

As the earworm starts to fade, people could shift their thoughts to a “complex activity” like playing a crossword puzzle or getting into a sensible conversation. This enables the brain to focus on different thoughts and forget the annoying song that keeps on playing in their heads all day.