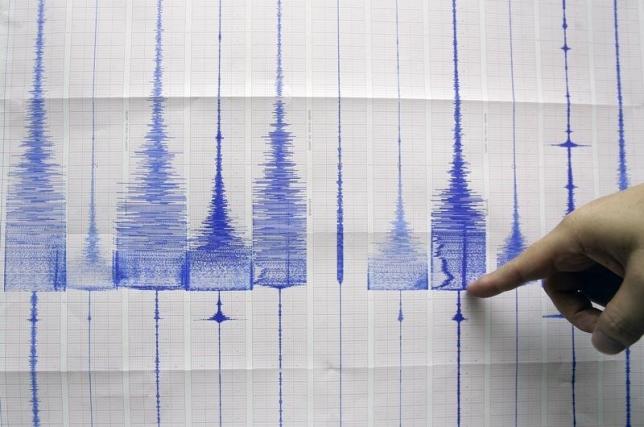 Researchers at the University of California Berkeley have recently developed a free Android app that uses smaprtphones as personal earthquake detectors to develop a worldwide seismic network. The information acquired from this database will then be used to provide earthquake warnings in the future. This is especially vital for developing countries, like Nepal or Peru, that are earthquake-prone but do not have the necessary technology to assess seismological data.

The app, called MyShake, will use the accelerometer of the smartphone, which is basically the motion detector of the device, to read and interpret vibrational profiles of nearby earthquakes. The data acquired, along with the GPS coordinates of the phone, will then be sent to the Berkeley Seismological Laboratory for recording and analysis.

Allen is the leader of the app project, the director of the Berkeley Seismological Laboratory, and a professor and chair of the Department of Earth and Planetary Sciences.

“We all know the approach could work if the phones are properly equipped,” seismologist John Vidale, who was not part of the project, told Science. “But [this study has] done a number of things to solidify arguments that it’s practical. [They’re] showing that it could work now, if people are willing to run the software.”